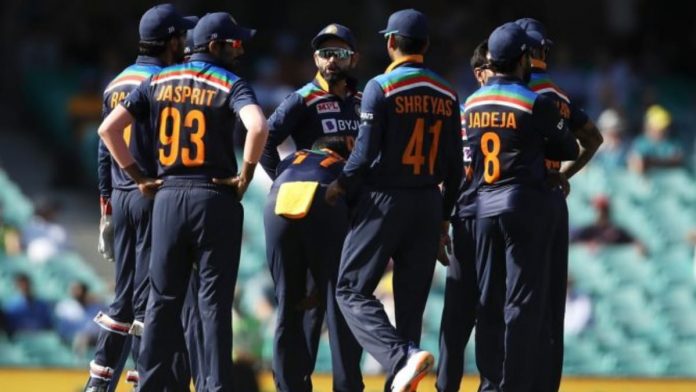 England’s tour of India is currently underway with the Test series which is evenly poised after two games. In the first game in Chennai, England drew first blood thanks to a scintillating hundred by skipper Joe Root. In the second match however, which happened in the same venue, the hosts came roaring back courtesy a hundred from Rohit Sharma and one of the greatest individual performances in recent history in the form of Ravichandran Ashwin’s 8 wickets and a century.

There will be two more Tests which will take place in Ahmedabad. They will be crucial in deciding which team qualifies to the final of the World Test Championship (WTC) which will be against New Zealand. The test series will be followed by 5 T20Is, all in the same venue i.e. Ahmedabad. There would then be 3 ODI and all three were scheduled in Pune but now, reports say that the third might happen in Mumbai.

Match might be shifted for easy departure to England

A BCCI official reportedly spoke to Sportstar about the development and stated that ‘safety reasons’ have been considered in order to shift the venue. The request has been made by the England and Wales Cricket Board and the BCCI has leaned towards accepting it, according to the official.

The Maharashtra Cricket Association also confirmed the development saying, “There has also been some discussion that one of the matches (last match on the 28th) may be shifted to Mumbai to facilitate the team’s departure from Mumbai to the U.K., but the final decision in this regard is awaited.” in a statement. It further stated that it would follow, “all final announcements that the State government will issue in this regard in connection to stadium capacity utilisation and other safety and security measures.”

Also Read: IPL 2021 Auction: ‘Ben Stokes is crucial, would use him as batsman and not much with the ball,’ opines Kumar Sangakkara