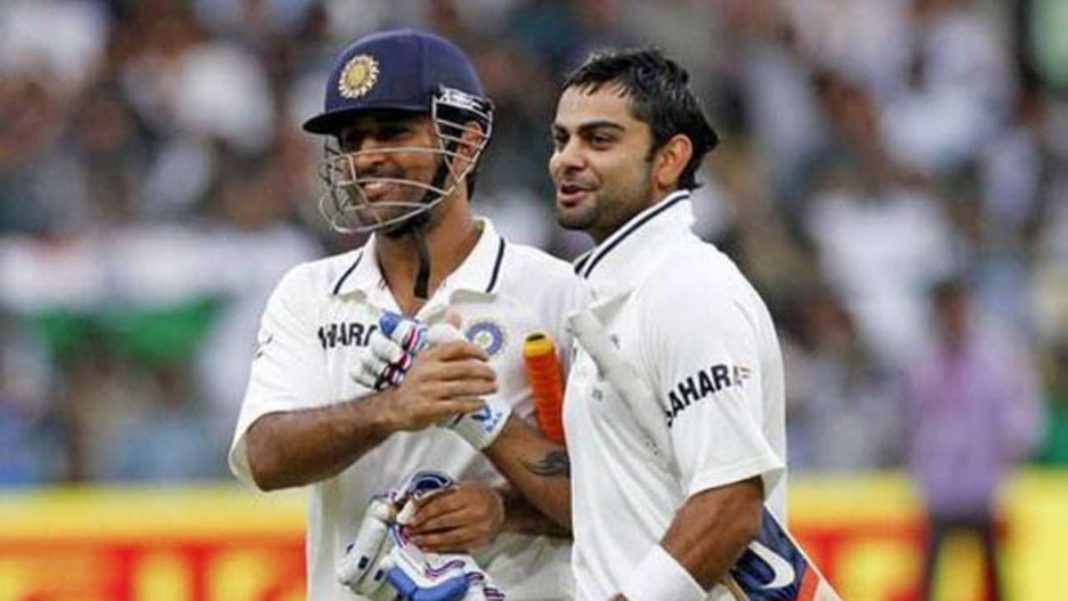 Virat Kohli reached another milestone as he equaled MS Dhoni record for leading India in the most matches as Test Captain.  As India is playing its fourth Test against England at the Narendra Modi Stadium, Virat Kohli played his 60th Test as the skipper of India, and as a result, he equalled Dhoni’s record.

Virat Kohli’s record as the most successful test captain

In the previous 59 matches, he has captained India in, Kohli has managed to register 35 victories and 14 losses. While ten matches have ended in losses for India.

Dhoni led India in 60 Tests, and he managed to attain victories in 27 victories. In 2019, Kohli had surpassed Dhoni to become the most successful Test skipper for India.

On the other hand, England is out of WTC’s final contention, and they would be playing just to end the four-match series 2-2. If England win the last Test, then Australia would qualify for the WTC final.