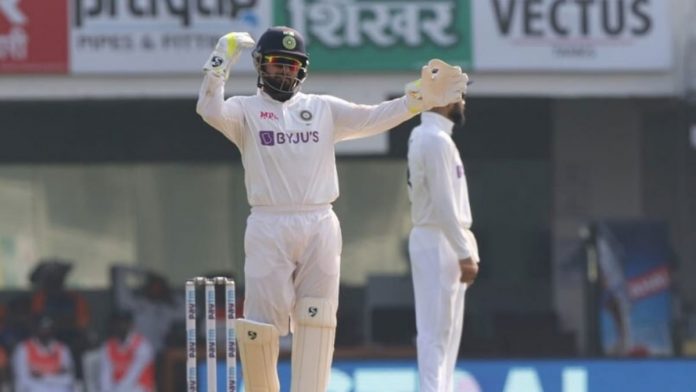 Rishabh Pants’ struggles behind the wicket continue as he missed another dismissal opportunity behind the stumps. Unlike his previous dropped catches, this was a missed stumping on Ravichandran Ashwin’s bowl.

Just when Team India was struggling to bundle England batsmen during the first session of Day 3, Rishabh Pant missed yet another chance while keeping the wickets.

The incident happened during the 187th over when the tail-ender Jack Leach was on the crease. On a spin that deceived Leach, Pant missed a simple stumping chance off R Ashwin’s bowling when Leach was miles away from the crease.

However, soon Ashwin bowled the other batsmen, James Anderson, and the England innings ceased.

On the walk to the pavilion, the senior player was seen guiding young Rishabh Pant, imparting wicket keeping tactics. 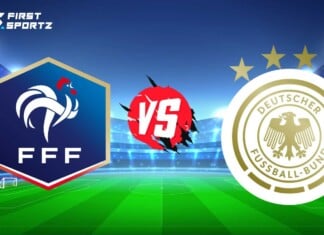