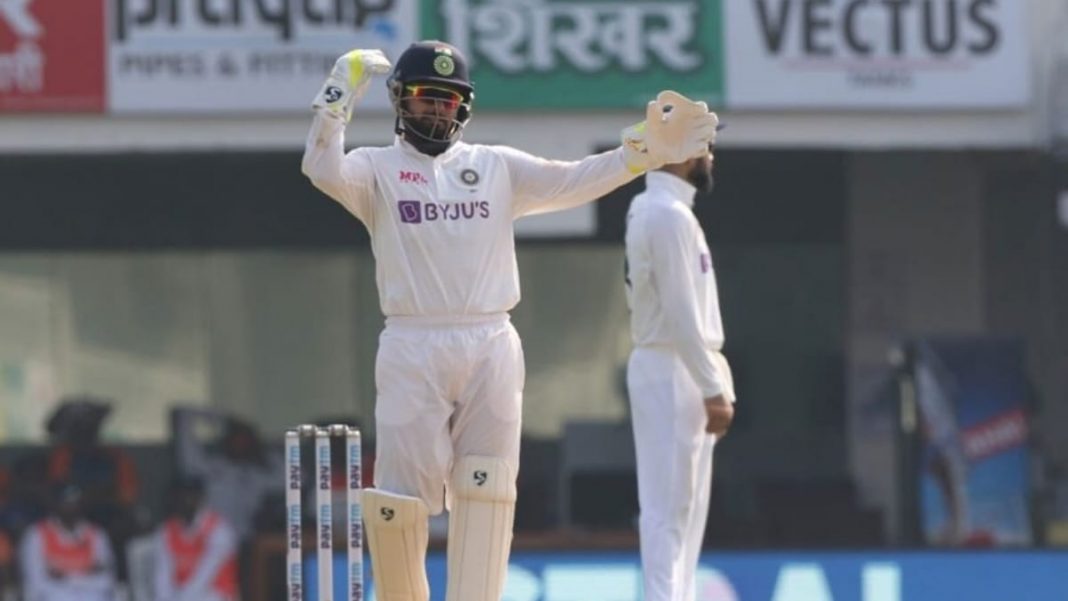 The first Test of the four-match series between India and England began today in Chennai and the it was the visitors who ended the first day on top thanks to skipper Joe Root’s unbeaten century. On a pitch that offered very little to both pacers and spinners, India struggled to chip away with regular wickets and were thwarted by a huge 200-run stand between Root and opener Dom Sibley.

Fortunately for India, the stand was broken in the last over of the day by Jasprit Bumrah who had earlier dismissed No. 3 batsman Dan Lawrence for a duck. Ravichandran Ashwin picked the other wicket – that of opener Rory Burns who looked promising in his stay before attempting a needless reverse-sweep. England ended the day on 263/3 and the Indians have an important day tomorrow to pull things back.

India’s wicket-keeper Rishabh Pant is among the most chirpiest keepers in world cricket at the moment. The 23-year-old is often seen encouraging the bowler or engaging in banter with the batsmen. He has also now gained a name for himself for saying random stuff that get caught on the stump mic. One such incident happened in Australia where he was singing the ‘Spiderman, Spiderman’ song.

Today he was once again heard on the stump mic making a hilarious comment. During the 70th over of the match bowled by Washington Sundar, after Sibley defended a delivery, Pant said, “Mera naam hai Washington, mereko jana hai DC.” (Translation: My name is Washington and I want to go to DC). The same has now gone viral on social media with fans reacting positively Pant’s sense of humor.