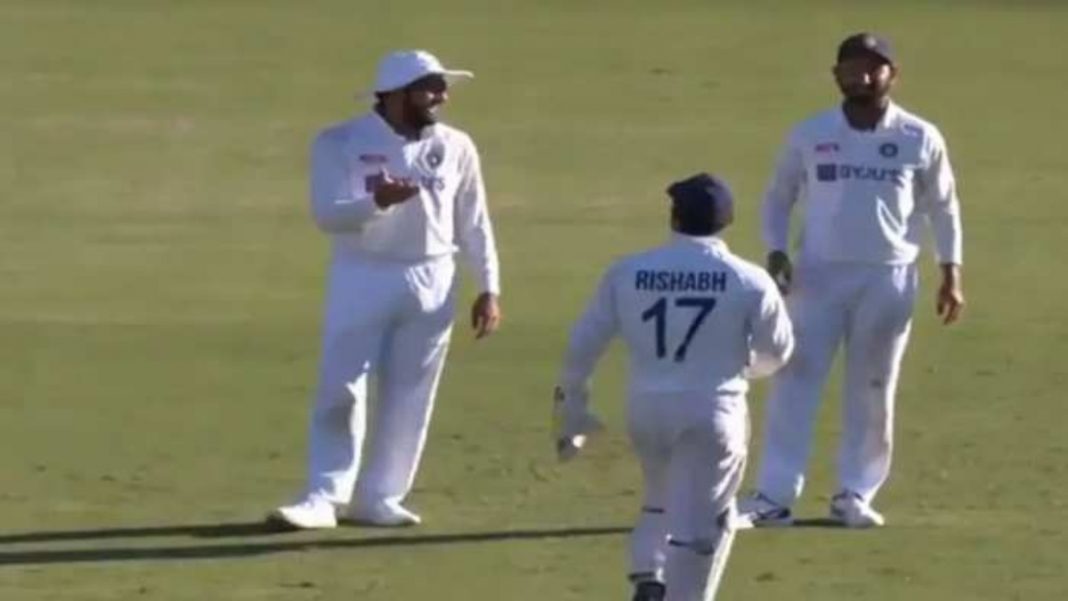 The ongoing Test match between India and England looks firmly poised in favor of the hosts thanks to two excellent performances. Firstly, a scintillating knock of 161 from opener Rohit Sharma on a turning day 1 pitch that set the tone for the day and later, an all-round display from Ravichandran Ashwin that saw him pick up a five-wicket haul and then follow it up by scoring a century with the bat.

Amidst the serious action on the field, there were some funny moments during the course of the match however, with most of them coming from wicket-keeper Rishabh Pant and the way the Indian seniors talk to him. One such moment was when Rohit Sharma jokingly slapped the wicket-keeper while celebrating a wicket.

In the 50th over of England’s first innings bowled by Ravi Ashwin, Rohit Sharma took a sharp catch to dismiss Olly Stone. As all the players ran to the fielder to celebrate, Rohit was seen jokingly hitting Pant on his head. The moment has since then, gone viral with fans finding it amusing.

England are currently on 53/3 in the second innings with 429 more runs required to win and two days to go. It won’t be a surprise if India wrap this up before tea tomorrow. 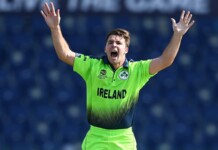