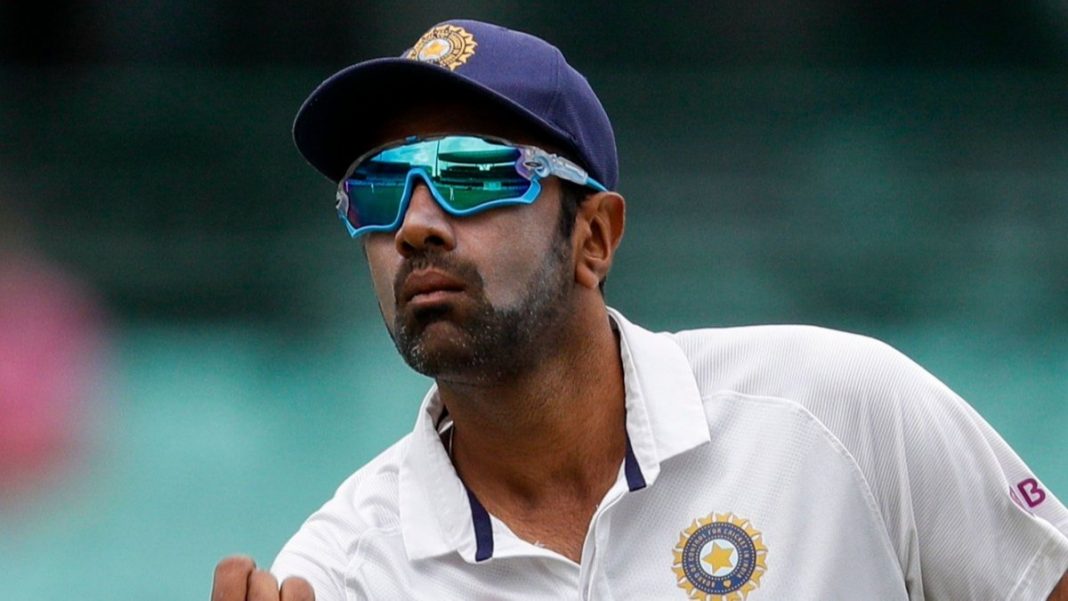 Ravichandran Ashwin was at his phenomenal all-round best in the second test between India and England as he picked up 8 wickets and scored a century with the bat as well. His knock was the perfect answer to former cricketers and experts who had criticized the pitch at Chepauk as ‘unplayable’. Ashwin demonstrated that with proper application and a clear mindset, scoring on the pitch was possible.

Ashwin broke records along the way during his performance as he achieved the feat of scoring a century and taking a five-wicket haul in a test match for the third time in his career. Only Sir Ian Botham has done it more times. Ashwin was rightly adjudged the Man of the Match for his performance and the spinner addressed the media at a virtual press conference after the match where he talked of various things.

Ashwin spoke about the pitch and the complaints surrounding it after the match and said, “I’m completely fine with people having opinions, because we’ll also have our opinion when we tour abroad. But we don’t complain or crib, we just get on with it. I’ve never seen any of our greats talk about pitches having a lot of grass, or all these things. When people come out with such opinion, we should respect them but should be able to magnanimously deflect them away. It was not like some amazing balls got the wickets, it was more the balls that followed them, or the mind game that was being played.”

Ashwin then spoke about Rishabh Pant and his meteoric rise and adduced the example of Australia’s Cameron Green to highlight the difference in mindset among Indians. “Okay, let me say this and I never thought I would say this. About two months back, there was a cricketer called Cameron Green, who made his debut for Australia. Even before he made his debut, everybody said that he was the ‘Next Big Thing’. “I think he got 150 runs in the entire series (vs India) and didn’t get a wicket, but how much he was rated and built up (hyped) made me reflect how we as a community treat our cricketers. It gave me a massive perspective,” he said.

“They play for the country and at times, it feels you know that we are searching as to what’s wrong with them. Rishabh Pant was always going to be a good cricketer and was always going to improve. Only if we back them in such a way that we want them to improve, they will improve faster. If we are going to find loopholes and faults, the cricketers are going to take that much longer. I think it’s more of a mindset issue for us and we should embrace how good a cricketer he is. We tend to see a lot of negatives. If we see a lot more positives, we will see a lot more champion cricketers,” he added.

The third Test between India and England will take place in Ahmedabad from February 24.