India will go into the second ODI against England brimming with confidence after the victory in the first ODI. In what was a truly enthralling match at the MCA Stadium in Pune, India were put in to bat and rode on excellent platforms laid down by Shikhar Dhawan and Virat Kohli as well as explosive knocks at the death from KL Rahul and debutant Krunal Pandya to cross 300 and set England a competitive target.

In the chase, England looked to be going smoothly when Jonny Bairstow and Jason Roy were at the crease, but regular strikes from another debutant Prasidh Krishna and Shardul Thakur ensured that England fell short of the target by 66 runs in the end as they were bowled out for 251. Shikhar Dhawan was named the Man of the Match for his 98-run knock.

With the second ODI set to take place tomorrow, both sides would be looking to make changes to their line-up. India will have a forced change to make as Shreyas Iyer has been ruled out of the series. England on the other hand have some injury concerns for Sam Billings and Eoin Morgan and it remains to be seen if the duo would feature.

Where will the 2nd ODI take place?

The Maharashtra Cricket Association Stadium in Pune will host the second ODI but behind closed doors.

When does the 2nd ODI begin?

Where to watch the 2nd ODI?

Where to watch live streaming of the 2nd ODI?

The match will be available to stream live on the Disney+ Hotstar app and website. 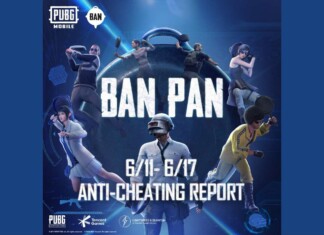