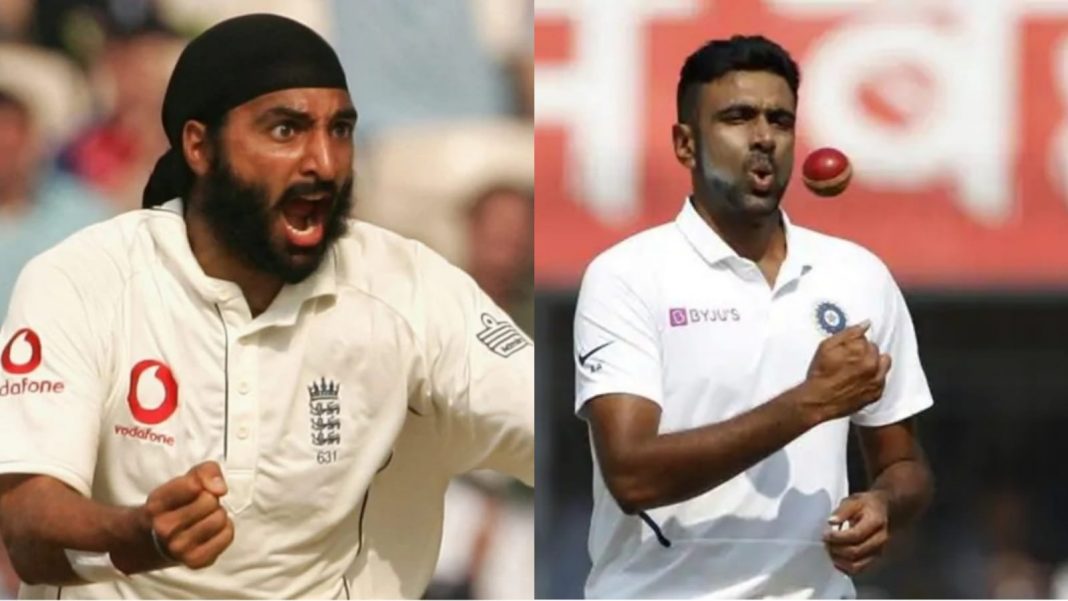 Ravichandran Ashwin had an excellent series for India in Australia as he managed to outfox a plethora of batsmen with his wily deliveries. There have always been noise surrounding the fact that the off-spinner is not as effective overseas as he is in India but the Tamil Nadu spinner proved doubters wrong with a scintillating display in Australia that saw him outshine his Aussie counterpart Nathan Lyon comfortably.

Ashwin and India’s focus will now be on the home series against England which is set to begin next month. The first two Tests are in Chennai – Ashwin’s home ground while the final two Tests are in Ahmedabad. The 34-year-old would be relishing the opportunity of bowling on spinner-friendly tracks against the English batsmen who struggled a bit (with the exception of Joe Root) against spin in the recently-concluded Sri Lanka series.

One of England’s finest spinners, Monty Panesar spoke to The Times of India today and previewed the series in India. He stressed on the importance of the English batters tackling Ashwin and said, “Ashwin had a great tour of Australia and will come into the series with tons of confidence. How England play Ashwin will decide the outcome of the series. Ashwin has become smarter with the way he has bowled in recent times and is in prime form.”

Panesar then spoke of the injured Ravindra Jadeja not being available would be a blow for India. “Jadeja will be missed. The second spinner will be crucial for India as Ashwin will need support from the other end to put England under pressure. They have named Axar Patel in the squad but I do believe that Jadeja adds a different dimension to the Indian team,” Panesar added.

The 38-year-old then spoke of the key role English skipper Joe Root will have to play in the series. “If England are to have a chance of winning the series, Root will have to bat well. He needs to bat for long periods of time just like Alastair Cook did during the 2012-13 series. He has been brilliant in Sri Lanka and I do hope Root continues batting in the same way against India,” Panesar said.

The first Test between India and England begins on February 5 in Chennai.

Also Read: ‘I had to grip the bat with four fingers in Brisbane,’ reveals Cheteshwar Pujara