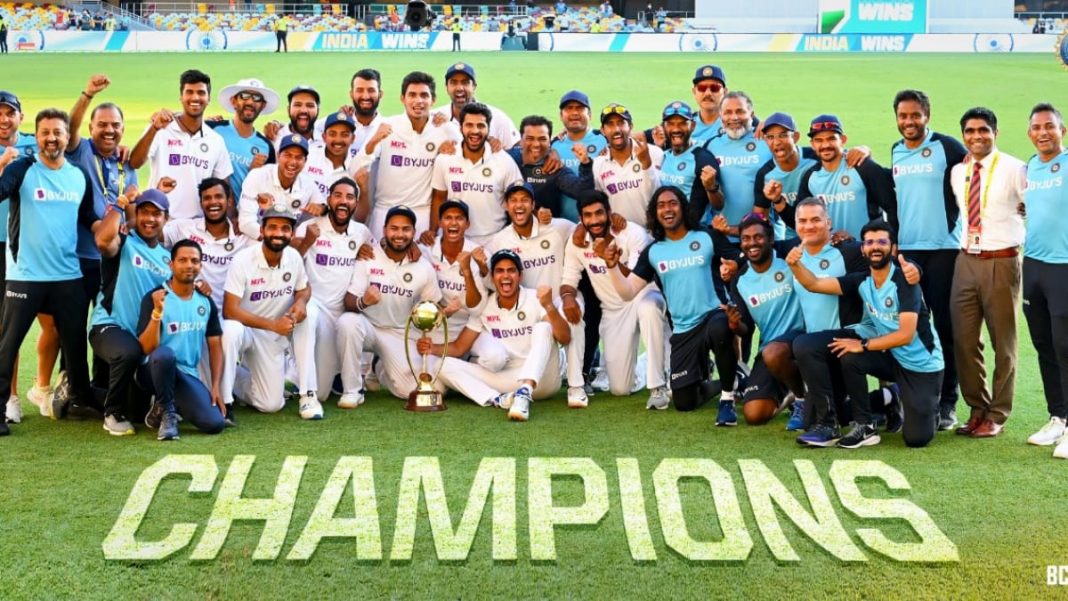 All cricketers who are a part of India’s squad for the upcoming Test series against England cleared their first round of RT-PCR tests, according to reports from The Times of India. They will now have to undergo two more rounds of tests before starting their training from February 2 onwards. The team is currently lodged at the Leela Palace Hotel in Chennai.

The fourth match series begins from February 5 onwards with the first and second Tests set to be played in Chennai. The third and fourth Tests will be played in Ahmedabad and the same city will host all 5 ODIs as well before the teams head to Pune where three T20Is will be held.

Players can be accompanied by families

An official from the BCCI spoke to PTI about the COVID-19 tests and the bio-bubble situations saying, “The SOP is same as the IPL bio-bubble during the hard quarantine period. We have had one RT-PCR test done already and we would be doing two more before being cleared to train. Right now, the players will have to be confined to their rooms.”

Meanwhile, the players have been allowed to bring their families along with them during the quarantine. Ajinkya Rahane, Rohit Sharma, Wriddhiman Saha and Hardik Pandya have been accompanied by their families to Chennai.

Speaking about the same, “The players have all come back after a gruelling tour. Hard quarantine can be extremely difficult and it would only help their well being that wives and children are around which would help them remain in a good head space,” the BCCI official further said.

Also Read: India vs England: “He is in prime form” – Monty Panesar says that how England tackle R Ashwin will decide the outcome of the series