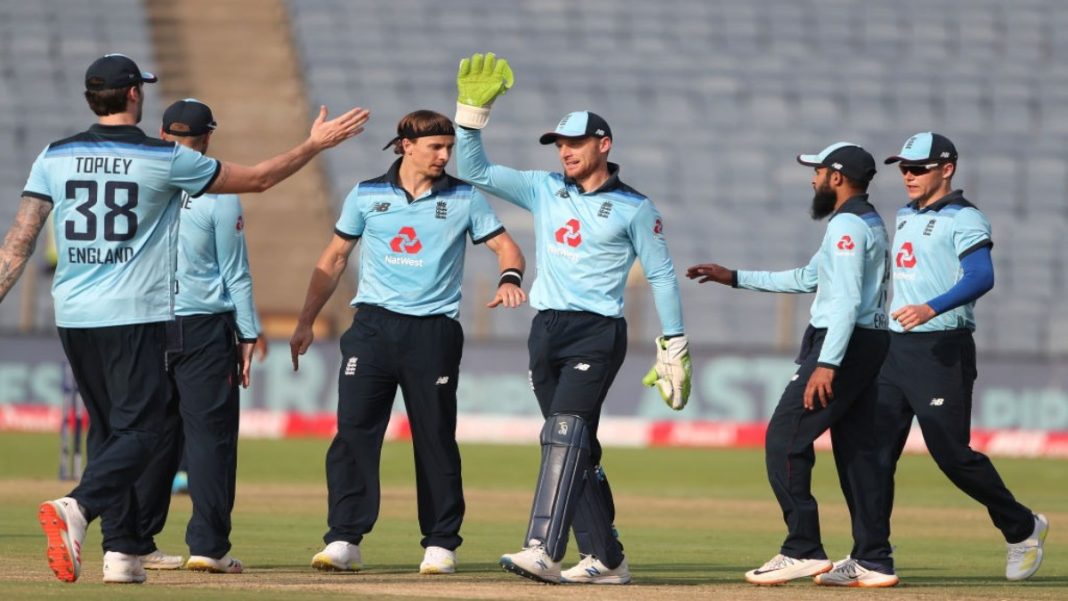 England have bounced back strong in the ODI series as they leveled it with a comprehensive victory in the second game. India failed to make inroads into the English lineup, unlike the series opener, as the visitors chased down the total of 337 with ease. The Indian bowlers were left clueless as the visitors were on a rampage with the bat.

Losing the toss, yet again in the tour, the hosts were invited to bat first. While the openers failed to fire, captain Virat Kohli and KL Rahul rushed to the rescue. While Kohli notched his second fifty of the series, Rahul smashed an impressive ton. The death overs saw some fireworks from Rishabh Pant and Hardik Pandya as the hosts breached the 300 run mark.

The visitors came out all guns blazing in the chase as their openers yet again impressed with a century stand. While Jason Roy and Ben Stokes notched up fifties, Jonny Bairstow smashed a hundred to set the platform for the English win. Stokes, who stitched a century stand with Bairstow for the second wicket missed a well-deserved by a single run. Nonetheless, a dominant batting performance saw England level the three match series.

Virat Kohli continued his sublime form in the series as he smashed his second half-century of the series. Kohli struck a 79 ball 66 which featured only three fours and a six.

The duo of KL Rahul and Virat Kohli rushed to the rescue of the side as the openers fell early. Rahul and Kohli stitched a 121 run partnership to give the hosts a perfect launchpad to accelerate.

Following up on his fifty in the series opener, KL Rahul struck a scintillating century. Rahul struck seven boundaries and two maximums as he smashed 108 during his 114 ball stay.

Returning to the side, Rishabh Pant impressed one and all with a blistering cameo. Pant hammered 77 of just 40 balls to give India a great finish. Pant’s breezy knock featured three boundaries and seven maximums.

Hardik Pandya joined the party with Pant as the duo took the English attack apart in the death overs. Pandya played a whirlwind knock of 35 which featured four sixes and a boundary.

Jason Roy hammered his second fifty of the series to give England yet another fine start with the bat. Roy’s 52 ball stay saw him amass 55 runs including seven boundaries and a six. His flamboyant innings came to an unfortunate end as he was run-out.

Jonny Bairstow and Ben Stokes stitched a stupendous century stand for the second wicket which took the game away from the hosts. The duo was in sublime touch as the wreaked havoc in the Indian camp.

Bairstow notched up a superb ton as he continued his brilliant touch in the ODIs. The Englishman, who missed his century by only six runs in the series opener, scored 124 off just 112 balls. Bairstow’s breezy knock featured 11 fours and seven sixes.

Ben Stokes with his 52 ball 99 proved to be wreaker in chief or the visitors. Although he missed his ton by just a run, he served his purpose with a blistering knock. Stokes struck four boundaries and as many 10 sixes during his eventful stay at the crease.