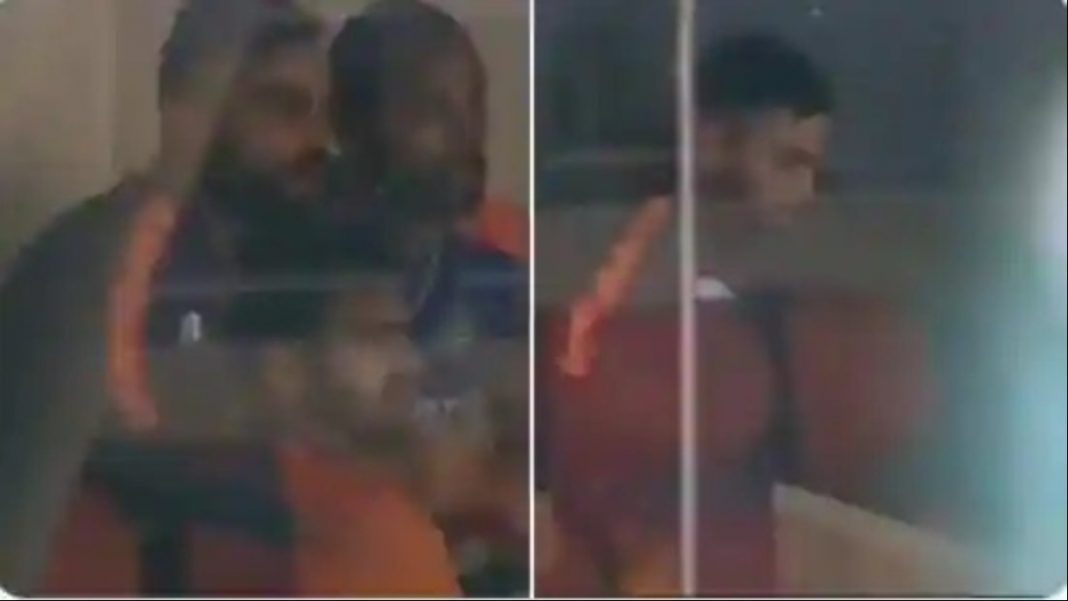 Rishabh Pant produced a knock to be remembered on day 2 of the fourth test against England as he raced to his first test match hundred at home. Having fallen agonizingly short of hundreds in the past few weeks, Pant ensured that there was no repeat of the same by fearlessly taking on the English bowlers. The fact that his 100th run came off a six over the deep mid-wicket fielder was ample proof of the youngster’s confidence.

Pant had come in to bat when India were in a spot of bother. He also lost his well-set partner Rohit Sharma and Ravichandran Ashwin as India were left reeling at 146/6. However, the 23-year-old stitched together a century stand with Washington Sundar and took India past the lead. The partnership and Pant’s knock ensured that India ended the day in the driver’s seat and in good stead to go on and clinch victory.

Rishabh Pant as aforementioned brought up his hundred by hitting Joe Root for big six over deep midwicket. Soon after the ball was launched into the stands, skipper Virat Kohli who was watching the match jumped out of his seat and rushed to the balcony in glee to celebrate Pant reaching the milestone. The moment was shown during the broadcast of the match as the camera panned to Kohli as soon as Pant hit the six.

Also Read: WATCH – Rohit Sharma gets dismissed for 49 by an in-swinger from Ben Stokes

Pant got out soon after getting to his hundred as he hit a James Anderson delivery straight in to the hands of Joe Root. He was livid with himself but the Indian crowd gave him a standing ovation for treating them to a truly incredible innings that very few in the world are capable of.

Also Read: India vs England 2021: “You can take the odd chance” – Rishabh Pant says he premeditated the reverse-sweep off James Anderson’s bowling » FirstSportz