by Bhart Singh
in Editor's Choice 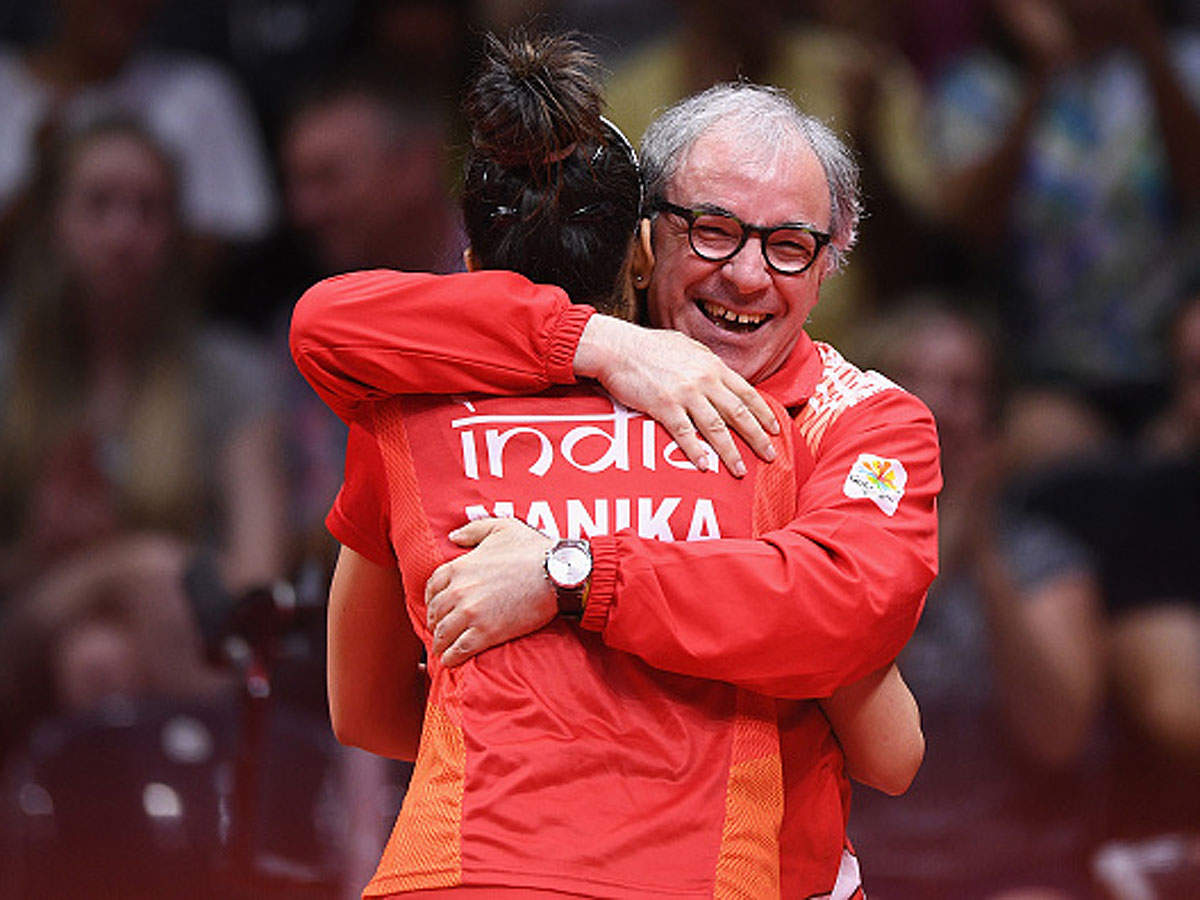 India appointed foreign coaches to train our athletes for the Tokyo 2020 Olympics. Many of them left citing personal reasons, so only a few coaches are left behind. There have been unceremonious exits of foreign coaches, for reason not clearly known. Many coaches lied about family issue and later joined other countries as National coaches.

India’s top men’s double pair gave brilliant performance in 2019. Shetty and Rankireddy are the first Indian men’s double pair to be ranked inside the top 10 of BWF charts. But their foreign coach, Indonesian Flandy Limpele parted ways with this pair before their tenure ends.

That forced Indian men’s double pair of Chirag Shetty and Satwiksairaj Rankireddy to wait for the foreign coach for their Olympic preparation.

His resign was a big blow to Indian Table Tennis which has taken huge strides of late. He joined India team after 2016 Rio Olympics and credited turning around fortunes of the country’s TT players. He helped India corner an impressive haul of medals at CWG Gold Coast 2018 and Jakarta Asian Games. He left in September 2018 to look after his wife. He also served as national coach from 2009-11. But later TTFI reveled that they were keen to extent his contract till Tokyo 2020 but he already got an offer as performance director with the ITTF.

Karimi was hired at a monthly salary of USD 3500 but WFI said the expenses stood at USD 5000 due to his additional demands. Another major concern for WFI was Karimi’s lack of camaraderie even with his wards.

“During the tournament, he would go onto the mat but refused to wipe the sweat of wrestlers which all the coaches do during the bouts. Even during training at the camp, because of the same reason, he did not teach techniques by example because he had a problem touching sweat-soaked wrestlers. It can’t work in India,” said Tomar WFI secretary.

There are many other coaches in football and hockey who left before their tenure. India pays a huge amount of money to coaches so this can’t be a reason for their departure. But many federations lack professionalism, which is major concern. A few coaches reveled that they were getting high salary but not on time.

Athletes need foreign coaches so that they are aware about new technique in sports and foreign coached brings a lot of variety. Let’s hope all our federation resolve their issues within time and we perform well at Olympics.