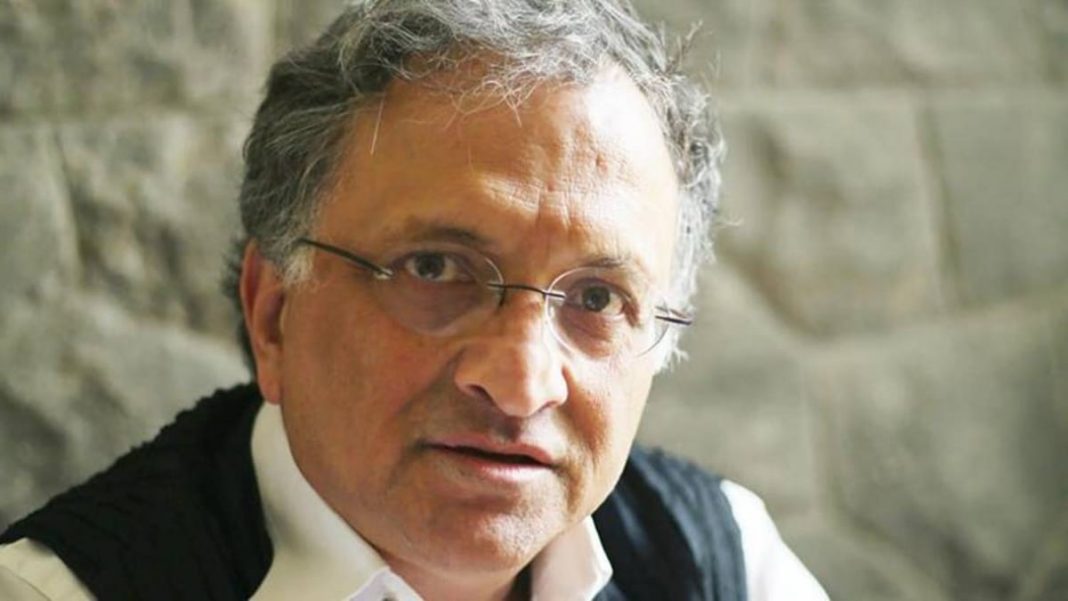 Ramachandra Guha, who was one of the former members of the Committee of Administrators appointed by the Supreme Court of India in 2017 has come up with various allegations on the Board of Control for Cricket in India (BCCI). These allegations range from nepotism to greed for money to monopolization and much more.

Following Guha’s appointment in the CoA, he was tasked with ensuring that the BCCI’s administration is transparent. However, he stepped down soon due to ‘personal reasons’. Guha has written and published a book titled ‘The Commonwealth of Cricket: A Lifelong Love Affair with the Most Subtle and Sophisticated Game Known to Humankind’ which according to him ‘showcases a glimpse of his tenure in the Indian cricket administration.’

Ramachandra Guha gave a recent interview with Mumbai Mirror where he came up with various allegations none more vociferous than those at former BCCI Chairman N Srinivasan and India’s Home Minister Amit Shah. “N Srinivasan and Amit Shah are effectively running Indian cricket today. The state associations are run by somebody’s daughter, somebody’s son. The Board is steeped in intrigue and nepotism and there are great delays in paying Ranji Trophy players their dues. The reforms that were hoped for have not happened,” Mid-Day quoted Ramachandra Guha as saying.

Guha also took a dig at BCCI President Sourav Ganguly for promoting a fantasy game app. “Not the biggest bane; it is a bane. Look at Ganguly today—head of the Board and representing some cricket fantasy game. This kind of greed for money among Indian cricketers is shocking,” Guha said.

“The most telling story in my book is about Bishan Singh Bedi saying that he is happy to go to Kabul [to coach Afghan cricketers]—anywhere for cricket and not anywhere for money. Why should Ganguly be doing all these things for a little extra money? Ethical standards go down if the president of the Board behaves like this,” he signed off.