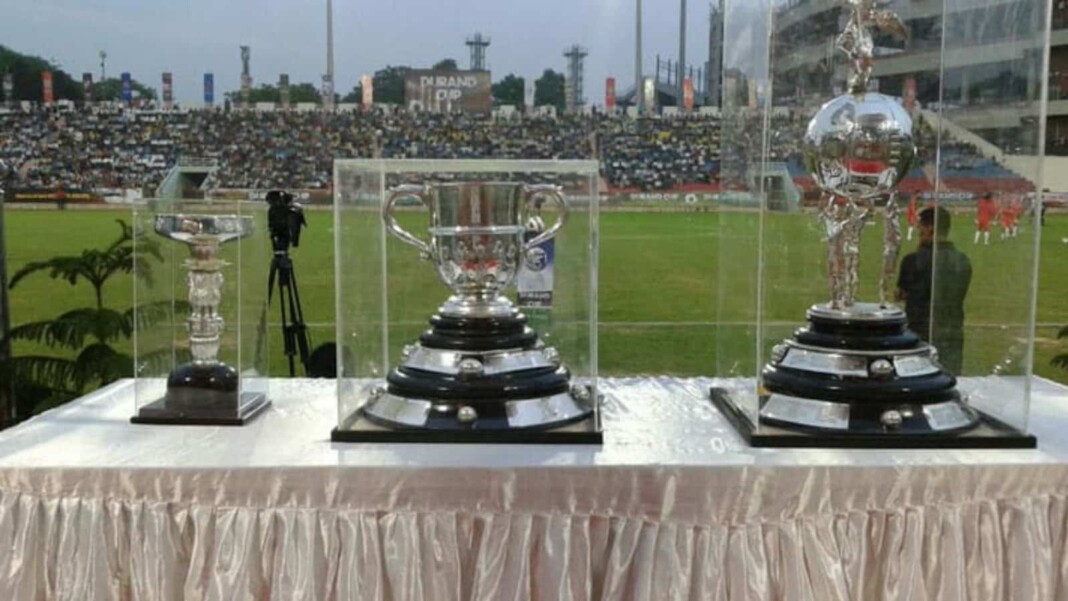 What is Durand Cup? Who will participate in Durand Cup 2021?

It is one of the oldest leagues in the world and the 130th edition of the tournament is set to be played in 2021 if the third wave does not hamper the conduction of the league. Previously, the tournament was used to be held in Delhi but it the location was changed to Kolkata in 2019 and it saw a huge success. Few Indian Super League outfits also took part in the tournament. Even in 2021, the top-tier clubs are rumored to participate in the tournament.

It is also rumoured that there will be multiple venues for the tournament. The rumoured stadiums are alt Lake Stadium, East Bengal Ground, Mohun Bagan Ground, Howrah Stadium and the Kalyani Stadium for the tournament. The bio-bubble restrictions are expected to stringent following the problems observed during the Indian Premier League. Indian Super League followed the same suit in the last season. The games were solely held in Goa.

The authorities have a great challenge while scheduling the tournament. This is because of multiple commitments of the Indian football players. They will be playing in the Indian top-tier, Indian Super League and Indian second-tier, I-league. Also, there will be Asian commitments for few players. Amidst the tough times and a tight schedule, Durand Cup 2021 will have to be played first before the top-tier and second-tier football in India.