Indian Volleyball team is out from the race to Tokyo Olympics

by Pramod Arora
in Volleyball 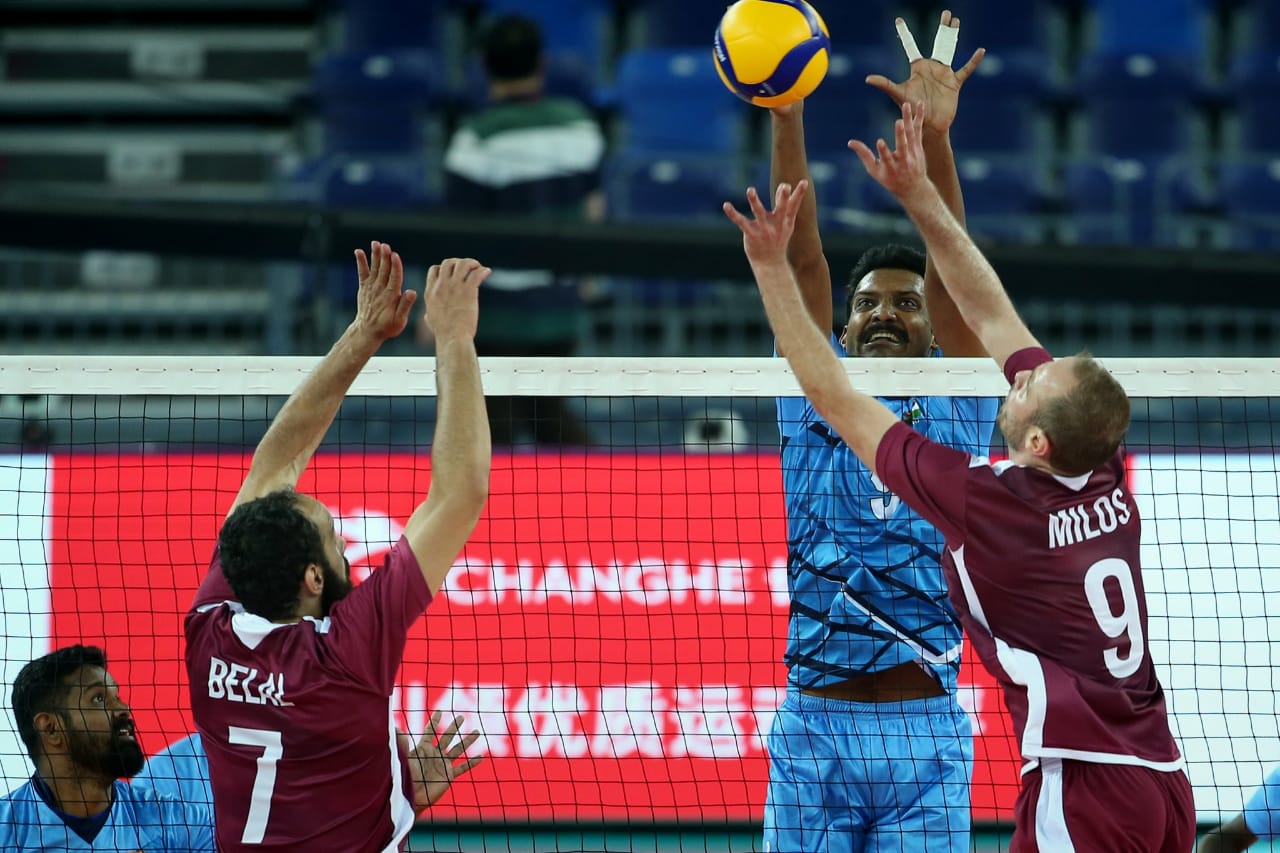 In a must win game on Wednesday India suffered straight set loss to South Korea. This was their second loss in a row and their chances to qualify for Tokyo Olympic are over.

Indian team was already out of semifinal race before today’s match against Australia. But they suffered their third straight loss at the tournament to finish at the bottom of the group. Indian team able to win a set today but lost to Australia by 3-1 with scoreline 27-25, 21-25, 21-25, 22-25.

Pramod is an avid follower of sports like Flowrestling. He loves to write about other sports too.