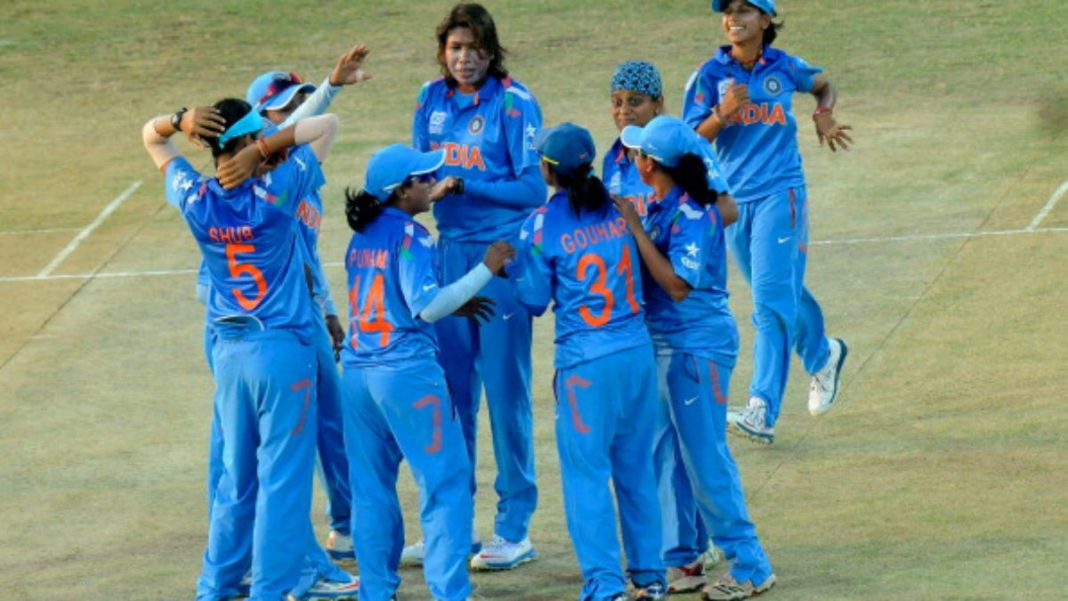 India named a full-strength squad for their series against the South African women which will take place from March 7. The series marks the return of the Indians to competitive cricket after a huge gap of nearly a year. The series will have 5 T20Is and 3 ODIs which will take place in Lucknow. Bio-bubble restrictions are set to be strictly followed as has been confirmed by the Board of Control for Cricket in India (BCCI).

Sources from both the Board of Control for Cricket in India (BCCI) and Cricket South Africa (CSA) confirmed the news to PTI. The former stated that the bio-bubble restrictions will strictly be in place while also confirming that Lucknow will be the venue. CSA meanwhile, mentioned that the South African team will travel and reach India by this week.

India’s squad for the series

India named a nearly full-strength squad today but there were some surprise exclusions in the form of Ekta Bisht, Anuja Patil, Veda Krishnamurthy, Taniya Bhatia and Shikha Pandey. The likes of C. Pratyusha, Yastika Bhatia, Ayushi Soni, Swetha Verma, Monica Patel and Simran Dil Bahadur all got their first call-ups.

The captain in the ODI series will be the legendary Mithali Raj while Harmanpreet Kaur will take over the duties in the T20Is. The wicket-keeper will be Sushma Verma. Swetha and Nuzhath Parveen have been picked as backups for her in ODIs and T20Is respectively.

Also Read: India vs England 2021: All three ODIs in Pune to be played behind closed doors

Nevin Clinton - April 14, 2021
Sunrisers Hyderabad (SRH) will take on an upbeat Royal Challengers Bangalore (RCB) today, looking to bounce back from the defeat in their first encounter....