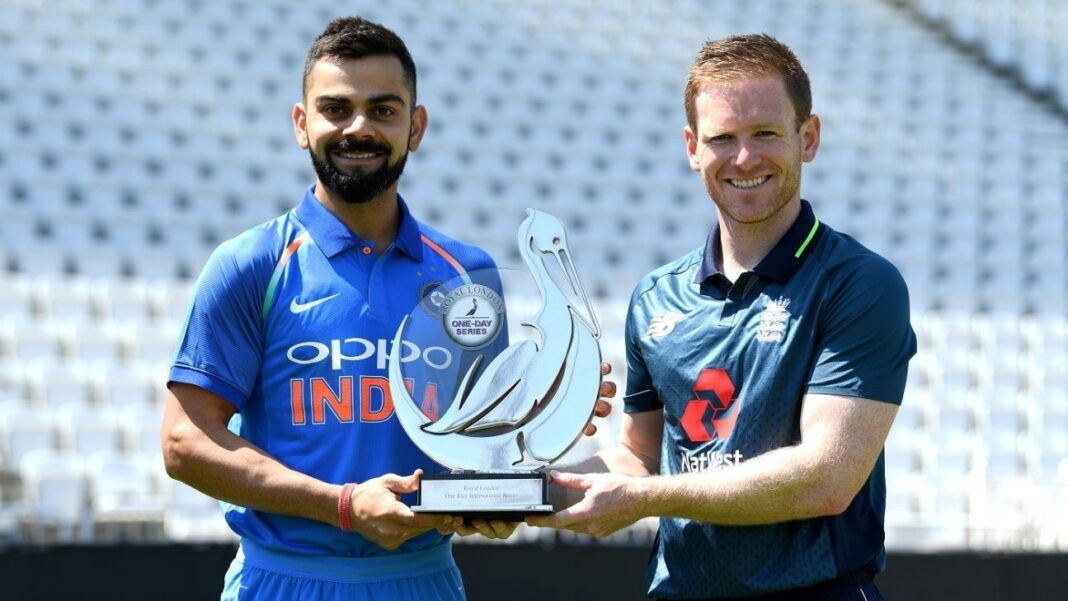 The Indian Cricket team was to host a Six-match limited-overs series against England in September. However, with the increasing number of COVID-19 cases in the country, this series may get postponed.

“But I guess a formal announcement will happen once the FTP issue is discussed as it’s part of the agenda during Friday’s Apex Council meeting. New Zealand A had a tour of India scheduled in August and even that’s also unlikely to go ahead,” the official said.

Currently, India ranks 3rd place in the list of most no. COVID-19 cases in the world. In such situation, it’s clear that no games can be scheduled at the moment.

“Our (BCCI) president (Sourav Ganguly), in a recent interview, said that they are planning for a camp in August if the situation permits. It’s common sense that under these circumstances, no matches can be held,” the official added.