by Ayushmaan Pandey
in Cricket, IPL 2020 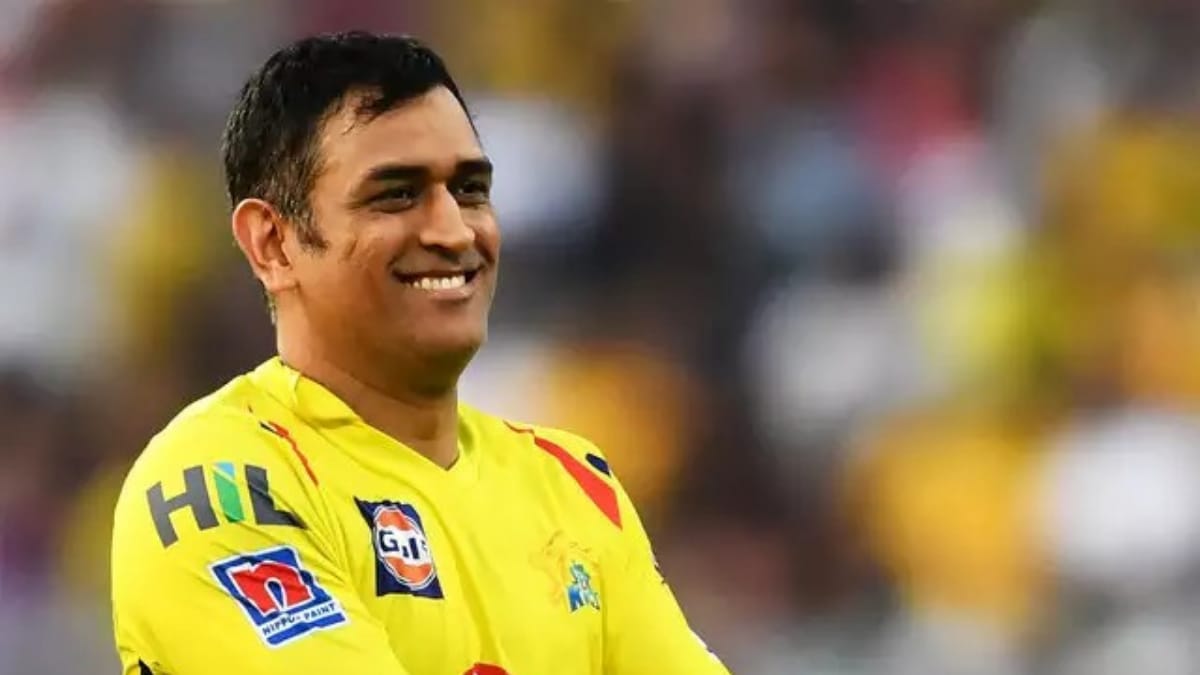 Mumbai Indians couldn’t contribute much to their overall scoreline as there batsmen kept tumbling to some disciplined bowling by CSK bowlers. They scored 162 in 20 overs.

Chennai Super Kings lost early wickets but Ambati Rayudu and Faf du Plessis steadied the ship in the middle taking the team as close to the target as possible. However, Rayudu, who looked well set on the crease, lost his wicket following which Ravindra Jadeja arrived on the crease. Jadeja, too, couldnot contribute much and it looked like either Kedar Jadhav or Dhoni himself will take the responsibility.

We targeted 18th over: Curran

The target was still 30 odd runs away and 2 over remained in the innings. But, Dhoni surprised everyone by sending young Sam Curran to take the responsibility. And Sam reciprocated to his skipper’s demands and hit two maximum to take the team into a comfortable position.

On being asked about the current IPL edition in the age of Covid, the England all-rounder said, “Very different. I have been used to the bubble with the England team. But you are used to seeing big crowds in IPL, so it was different. I haven’t met a lot of the guys, came in a day before, and was straight on the bus today. That was a good thing.“

Curran was adjuged Man of the Match for his all-round performance. He took a wicket, leaking only 28 run in four overs.

CSK will face Rajasthan next on September 22.