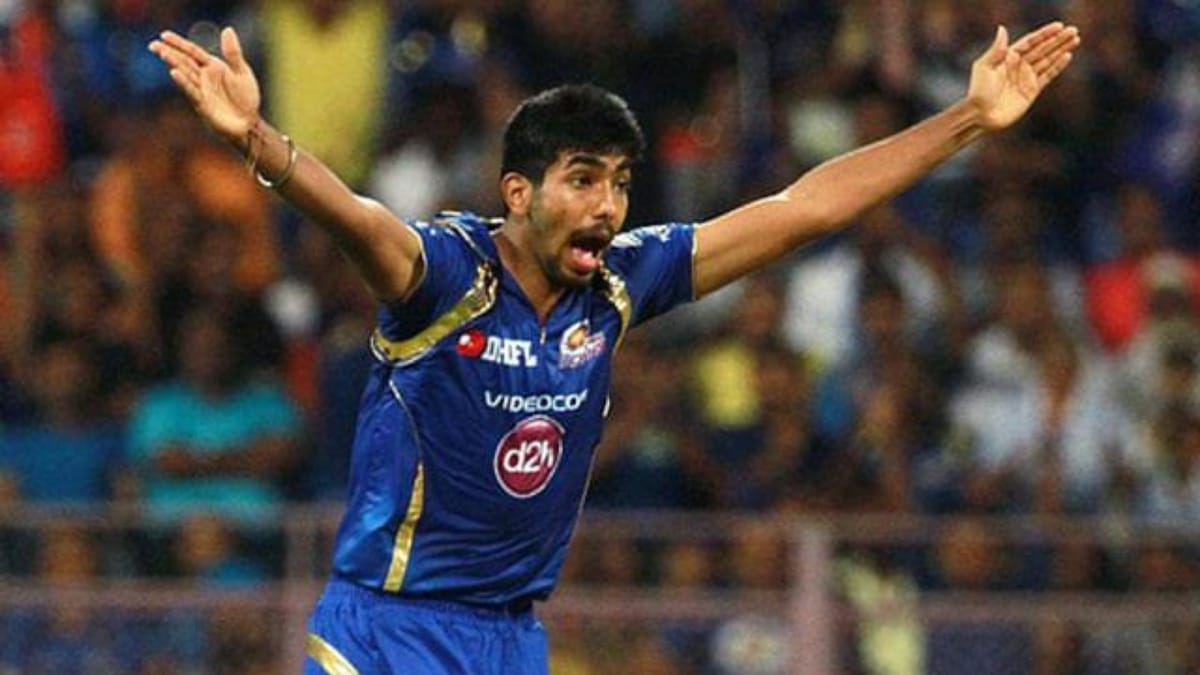 MI skipper Rohit Sharma and fellow batsman Suryakumar Yadav shared an incredible partnership of 90 runs for the 2nd wicket and set a target of 196 runs for the Dinesh Karthik-led KKR. The Hit-Man smashed 6 massive sixes in his 80-run knock.

Mumbai star batsman Suryakumar Yadav has praised Sharma and said that the Hit-Man is world-class batsman and he “just played his natural game” at the Sheikh Zayed Cricket Stadium.

“He is a world-class batsman and he knows what dimension is there on the ground as well. He keeps it simple when he goes out to bat at Wankhede and the same thing he has been carrying it to Abu Dhabi as well. The boundaries are big here but don’t think there was any drastic change in his batting. He just kept things very very simple, played his natural game what he is known for and the result is there in front of you,” Yadav said in the post-match press conference.

Having three world-class quickies in the team is always a blessing: Yadav

Nevertheless, Yadav also lauded MI’s pace trio of Trent Boult, James Pattinson and Jasprit Bumrah. The three pacers had taken two wickets each against KKR on Wednesday. Meanwhile, Yadav had special praises for Jasprit Bumrah as he called him the best across the globe.

The 30-year-old hailed the pacer’s work ethics. Bumrah showed a brilliant display of bowling and removed Andre Russell and Eoin Morgan in the same over, putting Mumbai on the driver’s seat.

“Having three world-class quickies in the team is always a blessing. Bumrah, I feel is the best in the world. His rhythm, his work ethics, his discipline during the training sessions have been unbelievable as I have been seeing in the last few days. Of course, he has come back stronger and he will and he will keep getting stronger as the game progresses.”