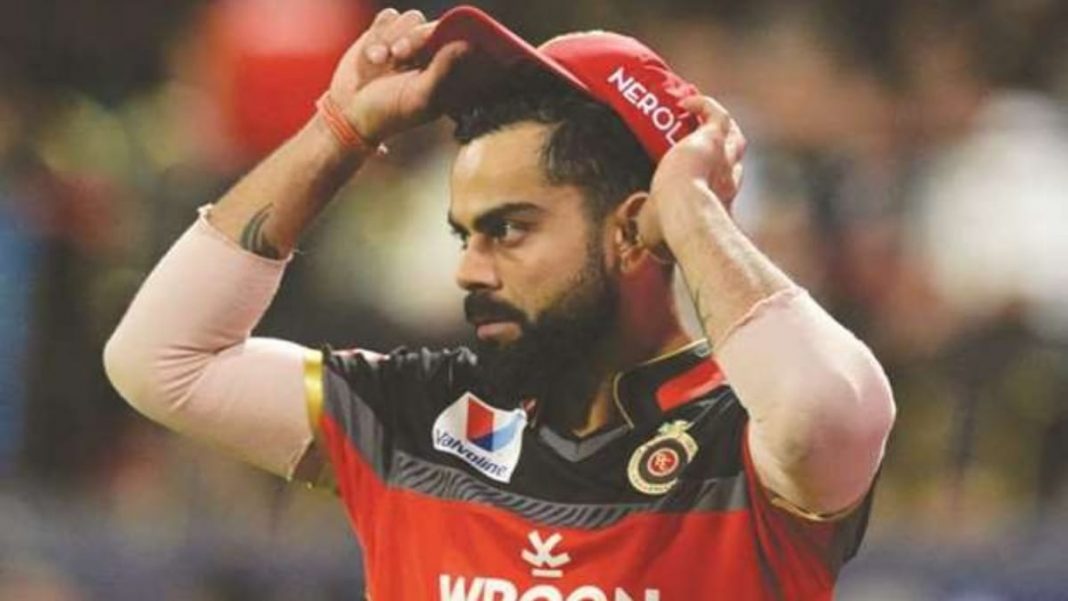 Virat Kohli-led Royal Challengers Bangalore suffered a massive defeat against Delhi Capitals in match 19 of the tournament on Monday. DC bowlers successfully managed to defend a total of 196 after a terrific batting effort from Prithvi Shaw and Marcus Stoinis.

In the post-match presentation ceremony, RCB skipper highlighted the issue of dropping easy catches that cost them the game. In the RCB-DC clash, Yuzvendra Chahal dropped Stoinis while he was batting on 30. The Aussie all-rounder went on to score a 26-ball 53 that took the momentum away from RCB.

“Those important chances in between, we need to grab when the opportunity comes our way, it is not like we are dropping half chances, we are dropping sitters, and those things hurt you,” Kohli said after the match.

“We got into the game after the first six, and then Stoinis batted well in the end, we gave him a life, he took the game away from us,” he added.

Delhi Capitals openers Shikhar Dhawan and Prithvi Shaw provided their team with a great in the match against RCB. Kohli admitted that it gave early advantage to the opposition, and the final few overs took the game away.

“I think they got off to a great start in the first six then we pulled it back in the next eight overs and the last phase again got away from us,” Kohli said.

RCB have won three of their five matches and currently hold the third spot in the Points Table. Kohli and co. would look to work on their low points, and bounce back harder in the next encounter.

“I think it is about rectifying those small mistakes. The conversation around chasing is always to have a big partnership, with the dew set in had we kept 7-8 wickets at the end of 10 overs, the game would have been on,” Kohli concluded.