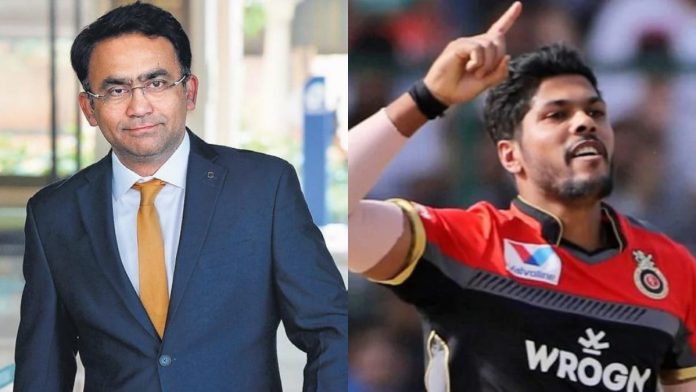 Former Indian cricketer, who has served as BCCI national selector, Saba Karim, reasoned for the low bid for Indian pacer Umesh Yadav. Karim feels that Yadav’s lack of experience in white-ball cricket was the reason for his cheap buy.

Umesh Yadav triggered negligible interest from the franchises and was bought by Delhi Capitals at the base price of 1 crore.

“Franchises have shown faith in these young speedsters because they feel that they have the skill set to do well even in Indian conditions. If you notice, in the past several years, most of the wickets in India, except for maybe east and one or two tracks in south, now offer good pace and bounce. Most of these franchises wanted experienced speedsters at the top, who can pick some early wickets, and make early inroads in the opposition camp,” Karim added.

Umesh Yadav made his IPL debut in 2010 for Delhi Capitals (Delhi Daredevils then) and played five seasons for them. He then featured for Kolkata Knight Riders, where he played from 2014 to 2017. He was then bought by Royal Challengers Bangalore, where he played between 2018 and 2020 before being released by the franchise before the IPL 2021 auction.