IPL 2021: David Warner and Steve Smith could leave tournament and fly back to Australia – Reports 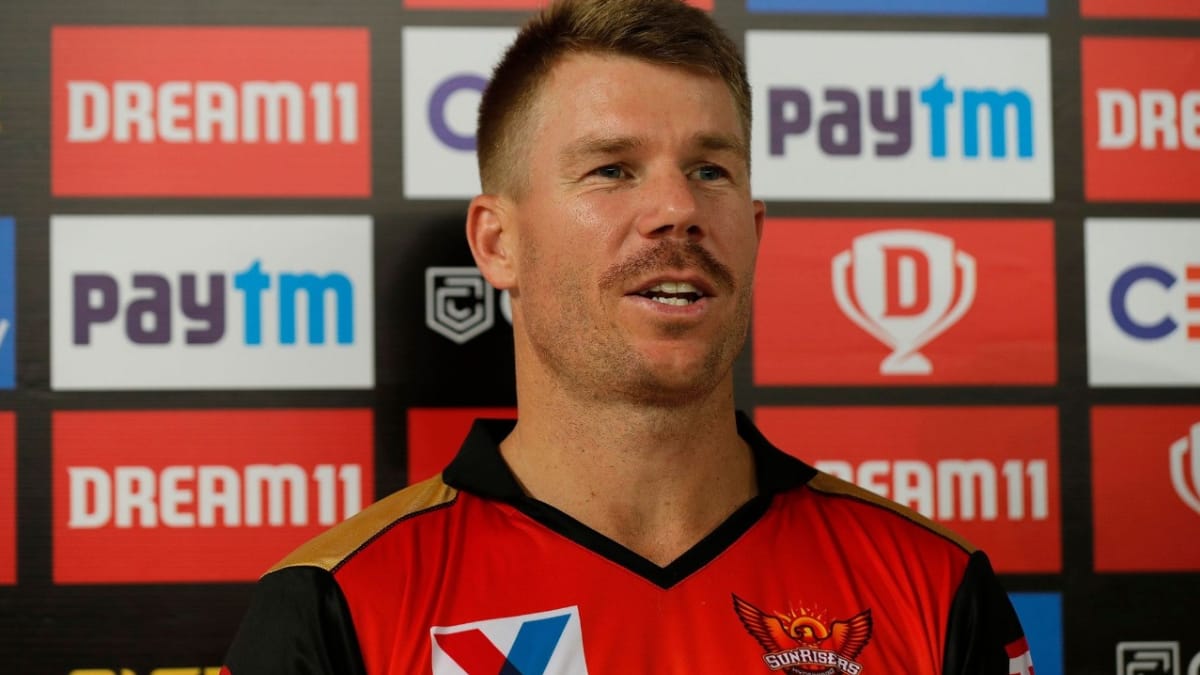 The rising number of COVID-19 cases in India has caused quite a lot of concern not only in India but around the world as well. With as many as 3 lakh cases and more being reported everyday and raging problems like the shortage of oxygen, India is well and truly in an extremely dire situation at present.

The Indian Premier League (IPL) is the only big sporting event taking place in the country and despite it being played in bio-bubbles amid strict precautions, players have expressed anxiety over the situation. Overseas players like Andrew Tye, Adam Zampa and Kane Richardson have already left for home while Ravichandran Ashwin has also decided to take a break due to the uncertainty of the situation.

Now, David Warner and Steve Smith are also set to leave, according to reports.

David Warner and Steve Smith ‘hoping to be flown home’

According to a report in 9News, Sunrisers Hyderabad captain David Warner and Delhi Capitals batter Steve Smith have decided to leave the IPL. “Australian cricketers including David Warner and Steve Smith are now hoping to be flown home to India before borders shut. We have got 30 players, coaches and commentators that are very keen to get out of India naturally given the deteriorating situation that they are facing health-wise right across the country,” the report said.

If the report is true, it could be huge news for the IPL as David Warner is the captain of a franchise. Amid calls for the cancelation of the tournament, this might prompt the BCCI to in fact consider taking the step.