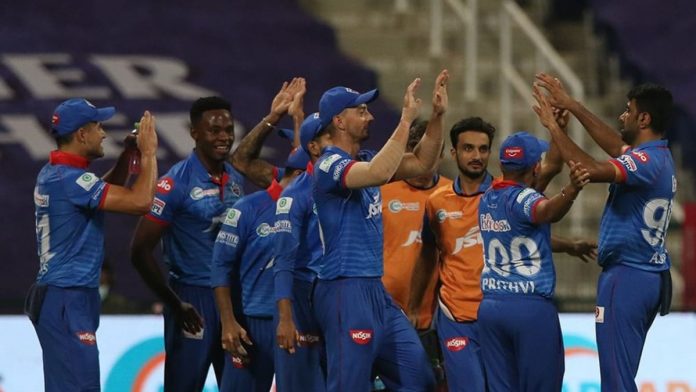 Delhi Capitals (DC) were one of the strongest sides in last year’s Indian Premier League (IPL) season as they finished as runner-up after a strong league phase. It was only Mumbai Indians (MI) who managed to better them both in the league as well as the knockout stages.

The young side led by Shreyas Iyer was in terrific touch throughout the tournament as they were led ably by the enigmatic Ricky Ponting. The former Australian captain assisted by Mohammad Kaif was instrumental in how he marshalled his players and put them on the cusp of glory.

In the 2021 edition of the IPL, DC will want to go one better and clinch the title for the first time ever in their history. Having retained a huge chunk of their players and made some key signings, they will fancy their chances of doing so.

Let’s take a look at the strengths and weaknesses of the franchise.

Delhi Capitals have a terrific mix of youth and experience. The core of Indian batters like Shikhar Dhawan, Shreyas Iyer and Rishabh Pant coupled with the Australian duo of Steve Smith and Marcus Stoinis will be a force to reckon with. Similarly, the bowling attack led by last year’s purple cap winner Kagiso Rabada and the spin attack consisting of Axar Patel and Ravichandran Ashwin would definitely be effective.

There aren’t a lot of weaknesses for the squad as such. An overdependence on the South African duo of Kagiso Rabada and Anrich Nortje to come good at the death might hurt the side at times. Similarly, if the core of Indian batters go through rough patches like they did last year when Prithvi Shaw and Ajinkya Rahane couldn’t perform well, it could affect the side.

Here is the List of Delhi Capitals IPL 2021 fixtures, venues and match timings