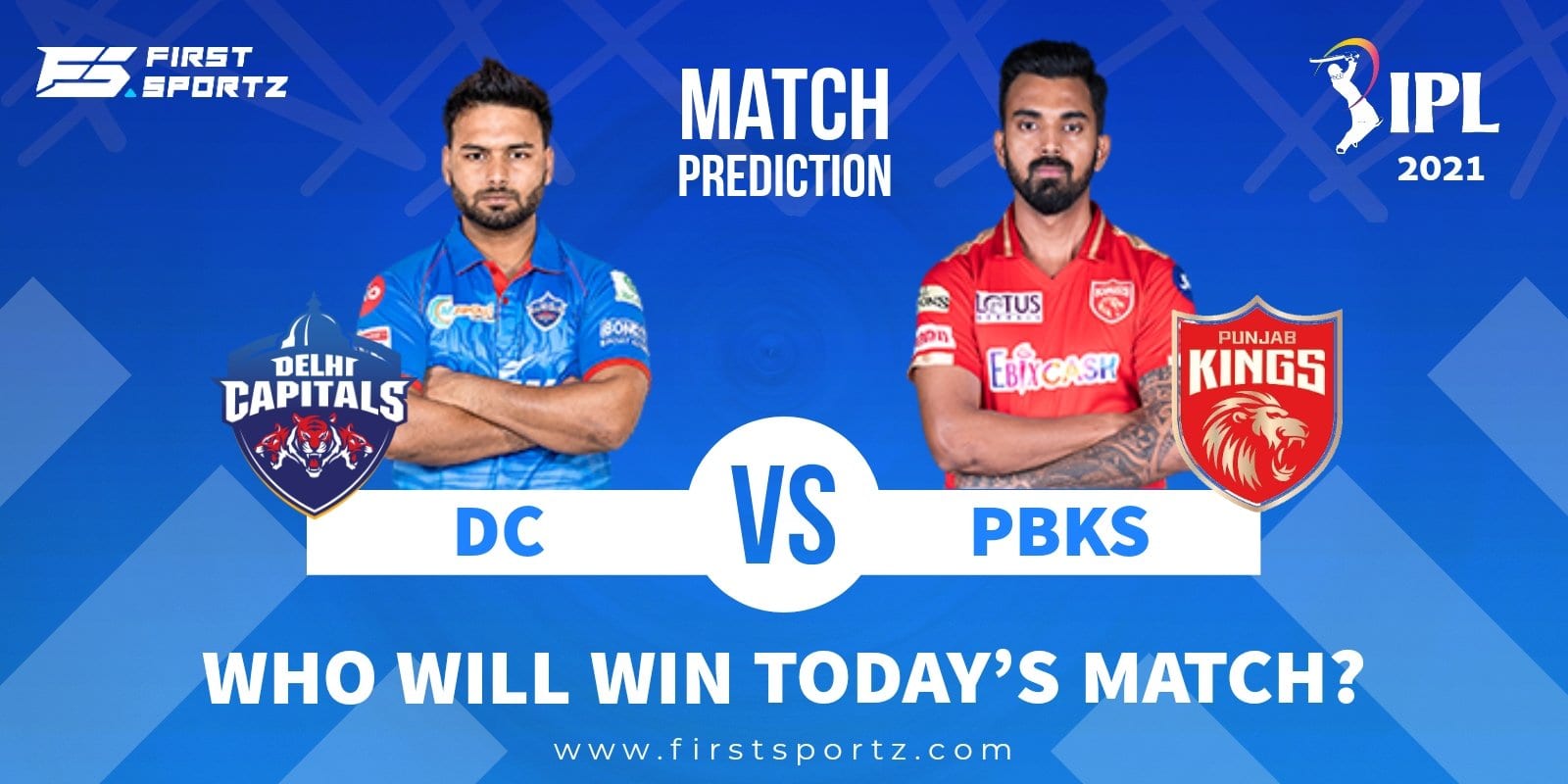 Delhi Capitals will take on Punjab Kings in match 11 of IPL 2021 at the Wankhede Stadium on Sunday, 18th April. Both teams will play their third match of this season.

Delhi Capitals had two contrasting matches this season. In the first match against Chennai Super Kings, their openers guided them to a victory whereas in the last game against Rajasthan Royals, a top-order collapse saw them ending up on the losing side.

Batting first, Delhi lost their top three – Prithvi Shaw, Shikhar Dhawan and Ajinkya Rahane within the powerplay to Jaydev Unadkat. However, Rishabh Pant knock guided Delhi to a respectable total of 147. The Delhi captain has enjoyed himself at this venue averaging 41.83 at a strike rate of 180.57 in nine matches.

The Delhi bowlers started brilliantly as Chris Woakes and Kagiso Rabada ran through Rajasthan’s top order. Avesh Khan too chipped in with wickets in the middle. But a classy inning by David Miller and some hard-hitting by the million-dollar Chris Morris saw Rajasthan Royals ending up on the winning side.

Delhi Capitals have a well settled and balanced line-up, they should move on from this defeat and focus on their next game.

Punjab Kings too had contrasting results in both of their outings. In the first match, they scored 221 runs against Rajasthan Royals and ended up on the winning side by just 4 runs whereas in the second game against Chennai Super Kings, they couldn’t even manage to get half of their first match score. They were bundled out for 106.

Punjab Kings saw themselves on 26/5 as Deepak Chahar rolled over their batting lineup. Shahrukh Khan was the only batsman who contributed with the bat as he managed to score 47 runs to guide PBKS to 106. The bowlers bowled decently but the target was too low to defend. CSK won the match by six wickets and 26 balls to spare.

Punjab Kings need to work on their batting as they are highly dependent on their skipper KL Rahul to perform. Mayank Agarwal and Nicholas Pooran need to step up their game and deliver in this match.

The pitch at Wankhede Stadium is generally good for batting but the last two matches here were dominated by the bowlers. We can expect another low-scoring thriller. Dew can come in as the match progresses. The Team winning the toss would most likely opt to bowl first.

For the Punjab Kings Dawid Malan could well be considered to come in for the struggling Pooran. DC could be unchanged.

Delhi Capitals and Punjab Kings have both won one and lost one so far. Both teams in the batting look the same but the Capitals bowling attack looks to have the clear edge and thus the Capitals will go into the game as favorites to win the game