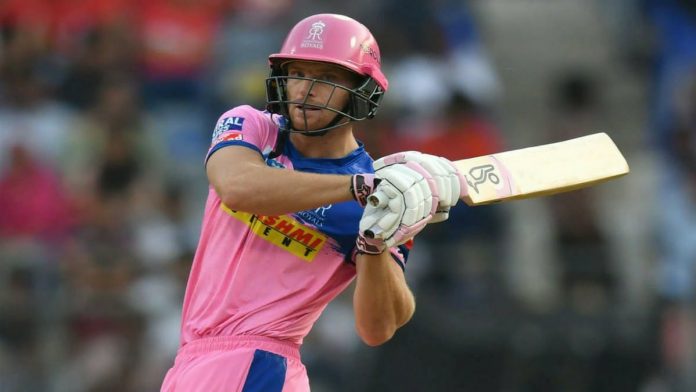 Amidst rumours that the England and Wales Cricket Board (ECB) could withdraw all its players from the ongoing edition of the Indian Premier League (IPL), a spokesperson has made it clear that no such decision has been made and that players will be able to take part in the entire season.

The IPL has been taking place even as the number of COVID-19 cases continue to surge amidst the COVID-19 pandemic. As many as 3 lakh and more cases are being reported day by day and the situation is well and truly dire. Meanwhile, some of the players taking part have withdrawn due to the nature of the situation.

Andrew Tye withdrew and returned to Australia yesterday and also spoke out against the conduct of the IPL. Ravichandran Ashwin also announced that he would take a break while the Royal Challengers Bangalore (RCB) duo of Kane Richardson and Adam Zampa too departed today to Australia.

A spokesperson for the ECB reportedly spoke about the COVID-19 situation in India as well as rumours of the withdrawal of English players and said, “We continue to monitor and work with the players on an individual basis. We are offering advice daily to those that seek it. Our thoughts are with the people of India during these difficult times.”

It remains to be seen as to what steps, if any, are taken by any other player who is a part of a bio-bubble in the IPL. The current situation as well as Andrew Tye’s statements seem to suggest that there could be more withdrawals from the tournament due to uncertainty over the entire situation.

Also Read: IPL 2021: “Cricket can still bring a lot of joy to people” – Ricky Ponting talks of the ‘grim’ nature of the COVID-19 pandemic