IPL 2021: RR vs KKR – Match 18, How can Rajasthan Royals bounce back with a win over Kolkata Knight Riders today? 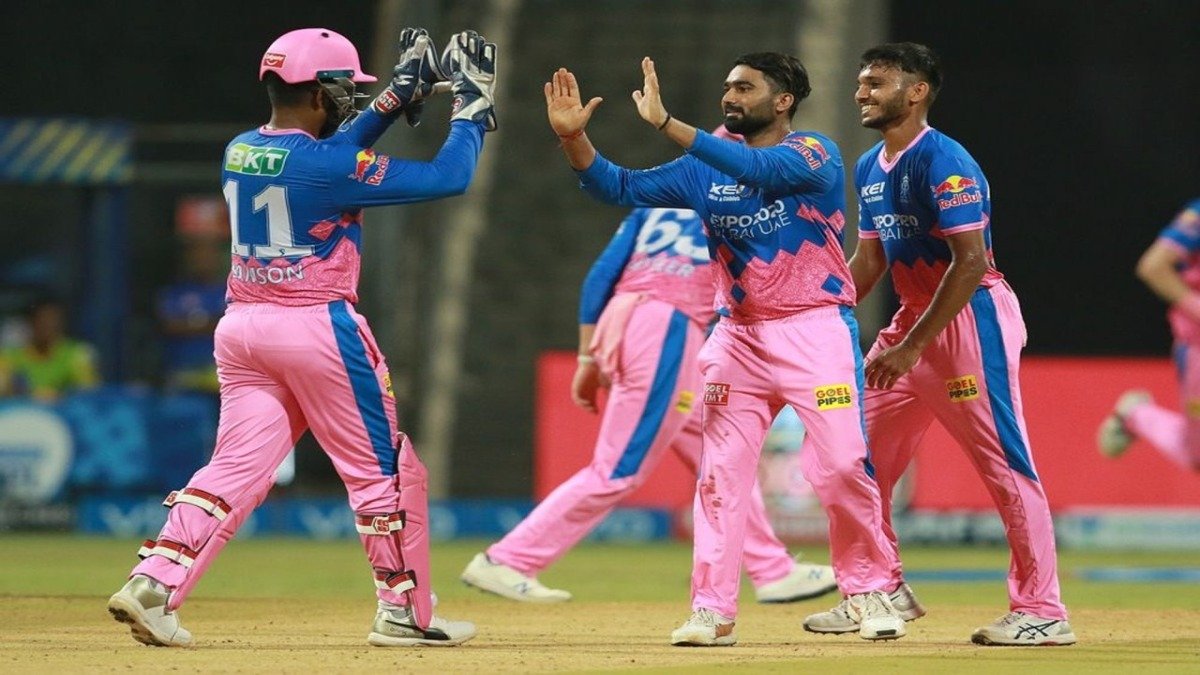 Rajasthan Royals (RR) face Kolkata Knight Riders (KKR) today at the Wankhede Stadium in the Indian Premier League (IPL). Both teams are coming off the back of losses following a not-so-decent bowling performance and an early, bad batting collapse. Having dropped to the bottom spots on the points table, both sides would be desperate for a victory today which would revive their season.

RR haven’t had a good start to life under Sanju Samson at all. There are a plethora of issues which are plaguing the side. Apart from injuries and withdrawals of their overseas players, the Indian batters have been unable to deliver consistently. The bowling has also looked a huge concern with the exception of a few bright moments. It would thus, not be easy today against KKR.

On that note, we take a look at how RR can defeat KKR today.

Rajasthan Royals boast of some of the best T20 players in the likes of Jos Buttler, Sanju Samson and David Miller. Despite having such big names, RR have not looked a formidable side at all. This is largely down to their inconsistency. Buttler hasn’t got a single half-century this season while Samson has suffered three failures after his century in the first match. Miller has also failed in the last two matches.

Shivam Dube, Riyan Parag and Rahul Tewatia shone in the previous match and that would be a good sign. But consistency is the need of the hour for the side at the moment. If they begin searching for that with today’s match against KKR, there is a good chance that they will turn their season around.

IPL 2021: RR vs KKR – Key for RR #2: Bowlers must keep things tight against the KKR middle-order

RR’s bowling has not been too bad in this season as a whole. However, in their previous match against RCB, it was a forgettable outing where not a single wicket was taken. The attack looked exhausted and out of ideas as Devdutt Padikkal and Virat Kohli made merry. RR would however, want to forget the previous match and get on with planning on how to tackle KKR.

KKR’s middle-order has found form and looks dangerous now. With Andre Russell and Dinesh Karthik getting back to their vintage touch and with the nature of batting surfaces in Mumbai, it is of paramount importance for RR to keep things tight and stop them before it gets too late. Piling the pressure on the KKR batters with dot balls and as a result, picking up wickets would be key.