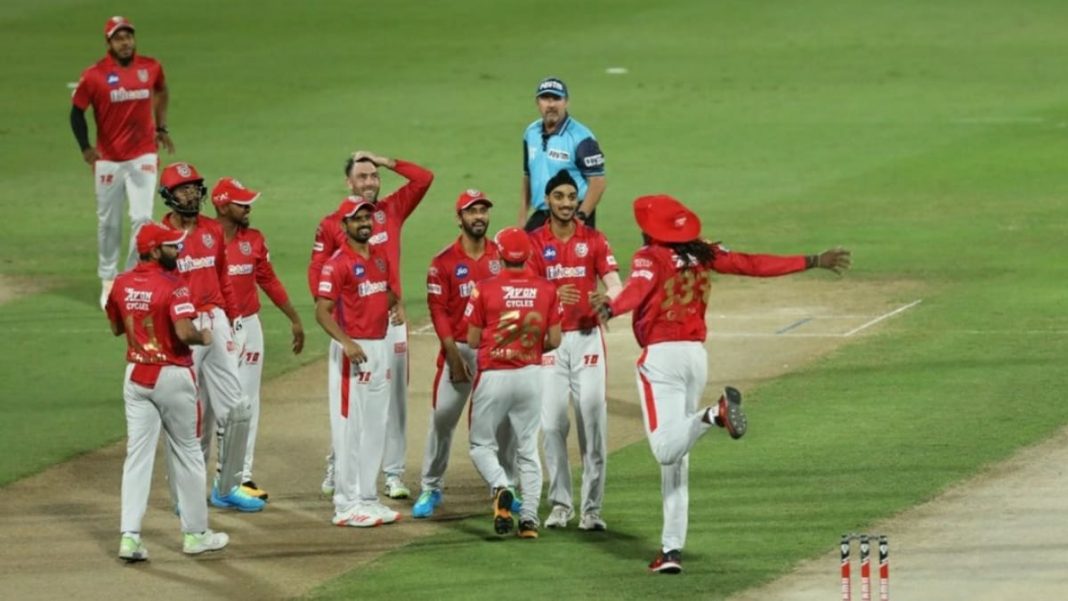 According to reports from Cricbuzz, Kings XI Punjab (KXIP) are set to be renamed as Punjab Kings from the 2021 edition of the Indian Premier League (IPL) onwards. The franchise is one of the eight original franchises in the IPL but has never got its hands on the coveted trophy. The side has been a perennially underachieving one and with an eye on a change in fortunes, the change in name has been done.

KXIP had a topsy-turvy IPL season last year as they got off to a terrible start before making a stunning comeback that put them right back in contention for the playoffs. However, a loss in the final league game against Chennai Super Kings (CSK) meant they couldn’t qualify for the same and had to be content with a 6th place finish.

Official announcement to be made in two days

According to the reports from Cricbuzz, no reason has been stated as to why the name change has been done. Further, the franchise has reportedly planned a re-launch function to announce the change. Also, the communication mails accessed by Cricbuzz have been addressed to the franchise as Punjab Kings and not Kings XI Punjab.

Further, the BCCI has recently introduced a quarantine clause for the upcoming auction which takes place on February 18. The clause states, “Before checking into their respective rooms, they (those arriving on February 17) will undergo a Rapid Antigen Test followed by an RT-PCR test for COVID-19 at the designated sampling kiosk set up in the hotel by the BCCI’s accredited testing agency. All individuals must quarantine in their respective rooms until results of the RT-PCR tests are available. Typically the reports will be available within 3-4 hours of sample collection.”

292 players will go under the hammer in the auction.