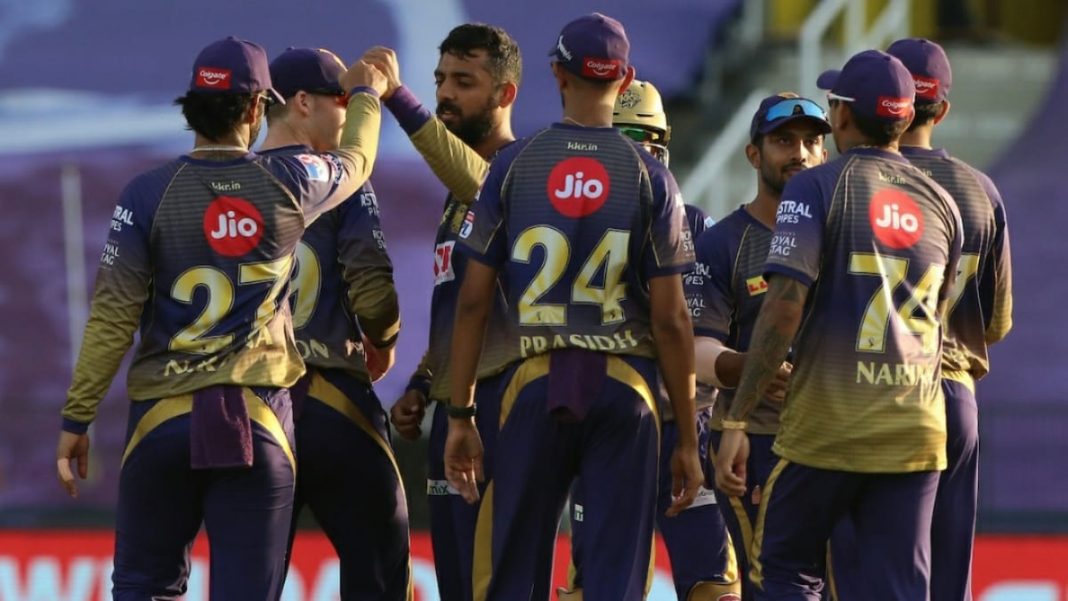 Kolkata Knight Riders (KKR) are one of the most followed teams in the Indian Premier League (IPL). They are also one of the more successful teams as they have got their hands on the trophy twice. Ever since lighting up the first day of the inaugural edition of the tournament that saw current head coach Brendon McCullum smash 158*, the side has been one that is never underestimated.

Last season, KKR finished 5th in the points table as they narrowly missed out on making it to the playoffs on net run-rate. They were frustrated by a thrilling last-over loss in a crucial match against Chennai Super Kings (CSK) that saw them lose out on the playoffs. The side also had a change of captaincy midway through last season as Dinesh Karthik handed over the reins to Eoin Morgan who will continue to lead this year as well.

At the auction, KKR were among the quieter teams as they did not have a lot of slots to fill, having retained a majority of their players. Their best buy was Bangladeshi all-rounder Shakib Al Hasan while the likes of Harbhajan Singh and Ben Cutting could turn out to be smart ones as well.

Let’s take a look at the strengths and weaknesses of the franchise.

KKR have plenty of explosive overseas batsmen as well as reliable Indian batters to hold the batting line-up in good stead. The likes of Andre Russell, Eoin Morgan, Ben Cutting, Tim Seifert and Sunil Narine can all win a game on their own. Shubman Gill, Nitish Rana, Dinesh Karthik and Rahul Tripathi can also be counted upon to come good consistently.

KKR’s spin attack is also terrific. The likes of Varun Chakravarthy, Sunil Narine and Kuldeep Yadav will now have Harbhajan Singh, Pawan Negi and Shakib Al Hasan for company making it one of the best spin attacks in the tournament.

The players’ form will be the biggest cause for concern for KKR. Andre Russell, Sunil Narine and Kuldeep Yadav haven’t been in the best of touches in recent times. Shakib Al Hasan is just returning from a one-year ban. The players might hence, be rusty when the tournament begins.

KKR’s pace attack lacks a bit of reliability as well. Although they have two world class pacers in Pat Cummins and Lockie Ferguson, team combination might make it difficult for both to play meaning uncapped Indian pacers like Prasidh Krishna, Shivam Mavi and Kamlesh Nagarkoti will have to be relied upon.

Complete list of players bought by KKR in 2020 Auctions:

Also Read: Here is everything you need to know about IPL 2021

IPL 2021: SRH vs KKR – Match 3, How can Kolkata Knight Riders get off to a winning start by beating Sunrisers Hyderabad?