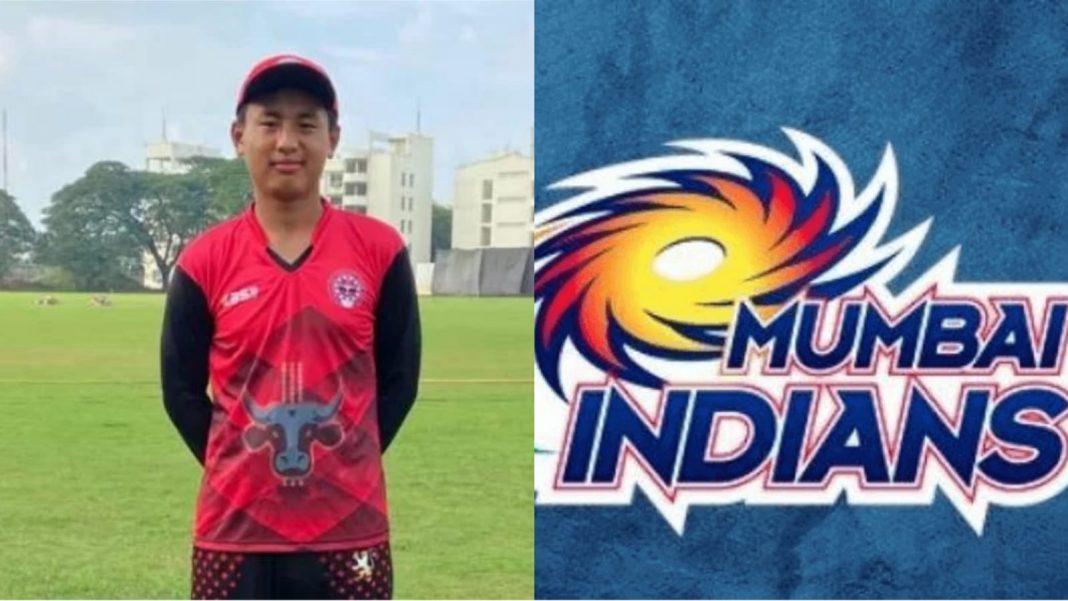 Hailing from Nagaland, Khrievitso Kense, the leg spinner grabbed Mumbai Indians (MI) attention after his performance bowling performances in the ongoing Syed Mushtaq Ali Trophy 2020-21. He plays for Nagaland in this T20 tournament.

The 16-year-old boy from Nagaland made his debut for Nagaland in this edition of the Syed Mushtaq Ali Trophy. He featured in four matches for his side and scalped seven wickets. His bowling average was 12.00 while the strike rate was 13.1. Against Mizoram, he produced his best figures when he took 3 for 16. His economy was 5.47 during those four matches, which is a great thing to have as a T20 bowler.

According to a report published by Eastern Mirror, the young boy was approached by MI official who saw him bowl during the tournament matches held in Chennai. The young leg-spinner looks excited since he got the call for coming over to the Mumbai Indians trials. If he enters the auctions and makes it to any of the IPL teams, he will become the first player from the Northern Eastern teams to play the IPL.

The young spinner is the first player from the state to have caught a team’s attention in the Indian Premier League (IPL).

Also read: IPL 2021: 3 teams that might target Aaron Finch at the auction 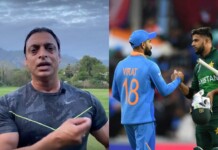