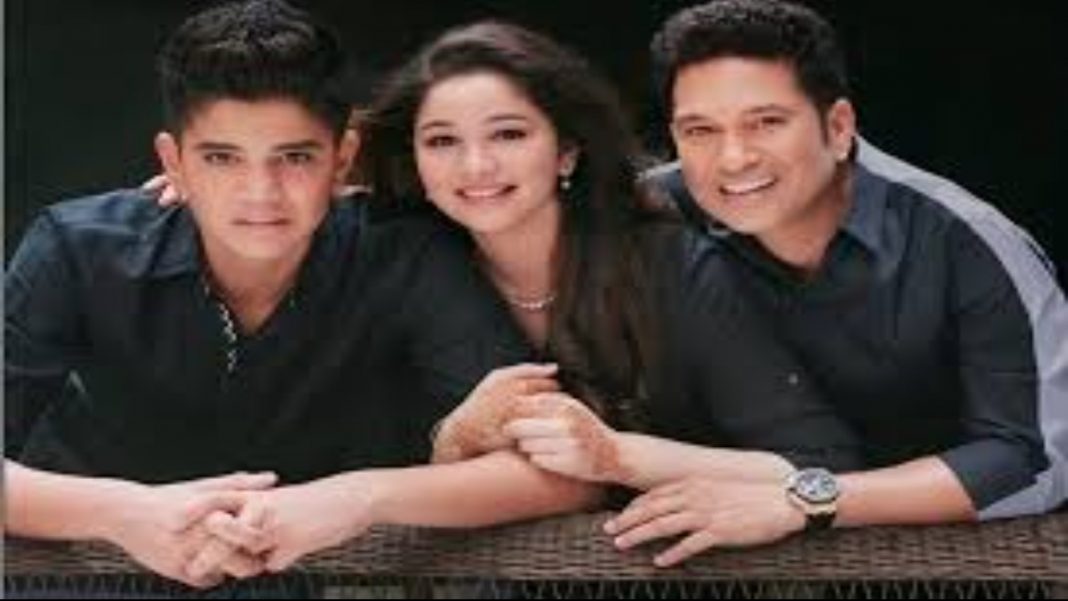 The selection of Arjun Tendulkar in the auction for the 2021 edition of the Indian Premier League (IPL) by the Mumbai Indians (MI) franchise led to quite a bit of criticism on social media with some alleging that it was nepotism and that Arjun was able to get in only due to his father, the great Sachin Tendulkar‘s influence and reputation in the MI camp. However, the MI camp led by head coach Mahela Jayawardene denied the same stating that he was picked purely on the basis of talent.

Arjun has already been a part of the net bowlers for MI in the past and it hence, seemed like an expected pick when the side went for him in the auction when his name came up as the last of the evening. Zaheer Khan who represented MI in the auction table also spoke highly of the pacer and stated that he was a bright prospect for the future.

Due to her father’s popularity and reputation in India, Sara Tendulkar is also always in the spotlight. Further, there have been a lot of rumors about her being in a relationship with rising Indian cricketer Shubman Gill due to the duo’s activity on social media.

Now, following the hate received by Arjun Tendulkar for his selection in the IPL, his sister came up with a motivational message for him as she wrote in her story, “The place and opportunity you have got in the IPL is only due to your own hard work. No one can take the credit away from you. This is the fruit of your labor.”

Her story has since then gone viral. Further, Arjun will be out to prove a point in the IPL if given an opportunity to prove his doubters wrong.