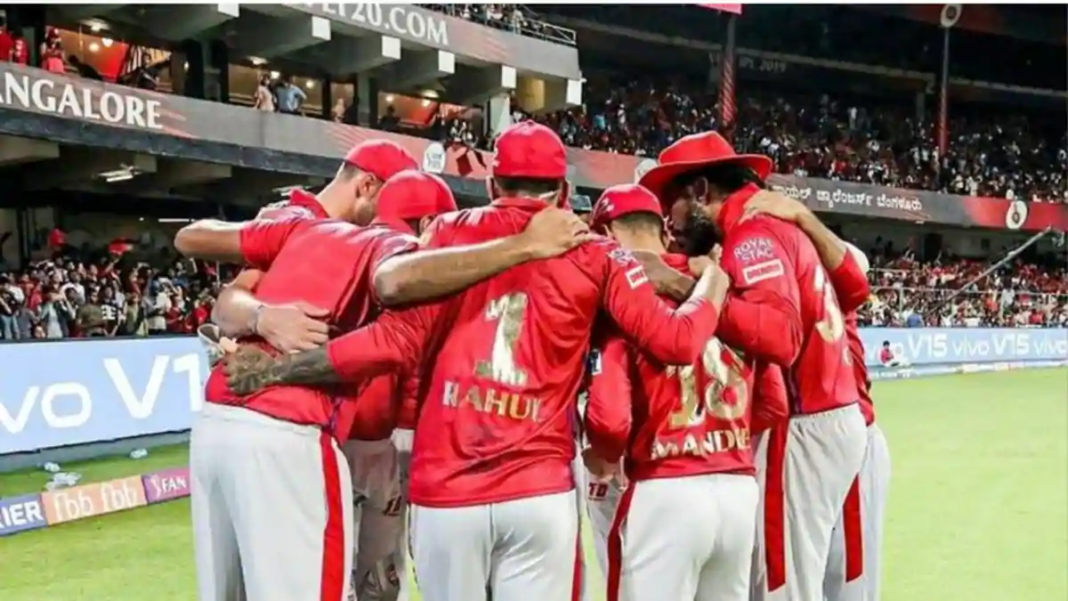 The newly renamed Punjab Kings who were formerly called Kings XI Punjab (KXIP) have expressed disappointment that in the list of shortlist venues by the Board of Control for Cricket in India (BCCI), there is no place for Mohali or even Dharamshala. The BCCI had reportedly shortlisted Ahmedabad, Chennai, Kolkata, Delhi and Bengaluru as the five cities to host the tournament, according to Cricbuzz.

Punjab Kings, who had the highest purse going into the auction and were one of the most active franchises in the auction, will thus not be able to play in their home turf for the second year in a row as the 2020 edition was held in the UAE. Having built a very strong core and a team full of match-winners, Punjab would thus, desperately want to have the advantage of playing at home just like the other franchises.

Punjab Kings’ CEO Satish Menon echoed the grievances of his franchise saying that home advantage was needed. “We have written to the IPL asking them to throw light on how they have decided on these venues and why also have they decided not to hold the IPL in Punjab,” PBKS CEO Satish Menon was quoted as saying by ESPNcricinfo.

“The teams doing well are the ones who do well at home, win five or six home games and a few away, and that will take you through to the play-offs. Those five teams (Mumbai Indians, Chennai Super Kings, Royal Challengers Bangalore, Kolkata Knight Riders, and Delhi Capitals) will have the home advantage, we will have to put up with all away game,” he added.

Meanwhile, the Chief Minister of Punjab Amarinder Singh has also requested the BCCI to include Mohali as a venue for the IPL stating that his government will ensure that necessary arrangements are made.

Also Read: Ravichandran Ashwin gets nominated for ICC Men’s Player of the Month award alongside Joe Root and Kyle Mayers