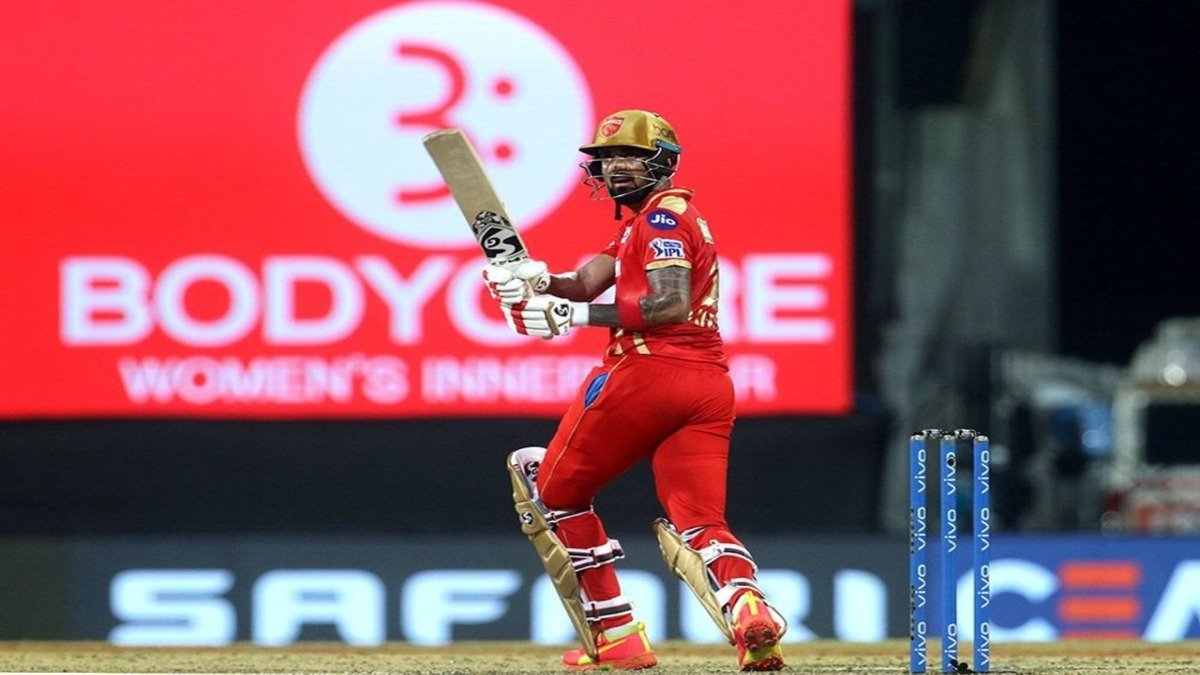 Punjab Kings (PBKS) slumped to their fourth defeat of the season as they lost to Kolkata Knight Riders (KKR) today in the Indian Premier League (IPL) 2021. PBKS got off to a bad start as their openers KL Rahul and Mayank Agarwal paid the price for being too patient. The wickets then kept falling one by one with the KKR bowlers making merry and finally restricting PBKS to just 123.

In the chase, KKR began in bad fashion as well with their openers Nitish Rana and Shubman Gill being sent back early. However, Eoin Morgan and Rahul Tripathi anchored the chase to perfection to lead the side to victory in under 17 overs. The win was KKR’s second and the first since their win in their campaign opener against Sunrisers Hyderabad (SRH).

PBKS captain KL Rahul spoke post-match about PBKS’ loss and said, “It is never nice to be on the losing side. Don’t know what to say. We should have adapted better. We could have applied lot more with the bat. Expect the boys to be smarter. Some soft dismissals have cost us the game.”

Speaking about the pitch, he said, “It was a bit two paced. Kept a little up down. Was tough to assess what are the high risk shots here. It is expected of good teams to adapt quicker. We need to keep our heads higher and keep trying. Bishnoi’s catch was stunning, Especially when you have a coach like Jonty Rhodes. He puts us to tough tests and sees how every boy reacts. The training rubs on during match situations. Hopefully we can keep building and get better.”

PBKS’ next match is against Royal Challengers Bangalore on the 30th of April.

Also Read: IPL 2021: Twitter reacts as Kolkata Knight Riders use coded messages from the dug out