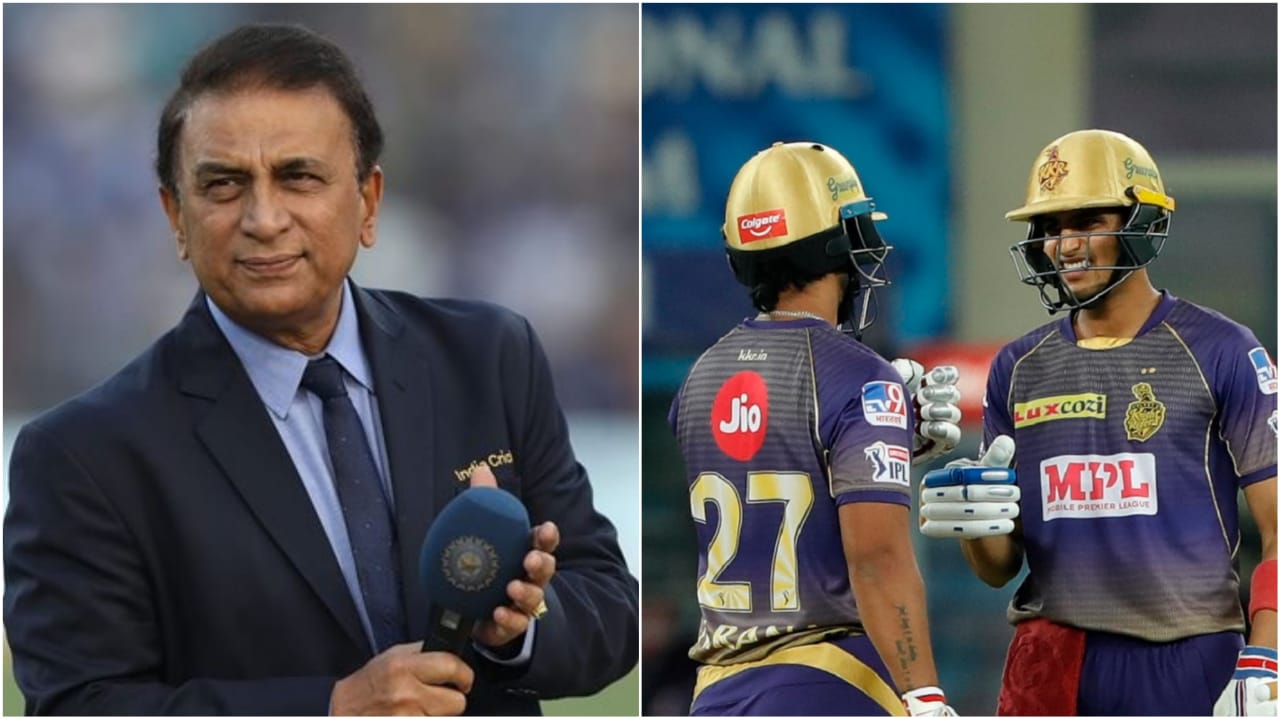 Kolkata Knight Riders (KKR) ended their four-match losing streak with a brilliant victory against Punjab Kings (PBKS) in match 21 of IPL 2021. However, their opening pair of Shubman Gill and Nitish Rana yet again failed to impress with their low scores of 9 and 0 respectively.

Former India cricketer Sunil Gavaskar mentioned that Rahul Tripathi has done well for them in this season and he’s a regular opening batsman too. So, he suggested that Tripathi must open the innings and Rana comes in at number three. Moreover, he said that Gill is currently struggling with his poor form, so KKR can open with Sunil Narine as a pinch-hitter.

“Nitish Rana, in the years that he has been very successful for KKR, he has been batting at No.3. So, if Rahul Tripathi can open the batting, which he used to do earlier on for the other franchises, maybe that’s the way to go for him,” Gavaskar told Star Sports.

‘Morgan will be very pleased with the win’: Gavaskar

The former cricketer also leapt praises for the KKR skipper Eoin Morgan as he played a match-winning knock for his side. The Englishman smashed 47* runs off 41 balls against PBKS. Gavaskar said that Morgan will be very pleased with the win and the way he contributed to that win.

“He was playing his shot well. He was being aggressive, which is his normal game. When you contribute towards teams win and steady the ship – because at one stage they were 3 wickets down and they needed that partnership between him and Rahul Tripathi – that steadied the ship and eventually to take your team home. That gives you a lot of confidence for the matches to come. I think Morgan will be very pleased with the win and the way he contributed to that win,” said Gavaskar.