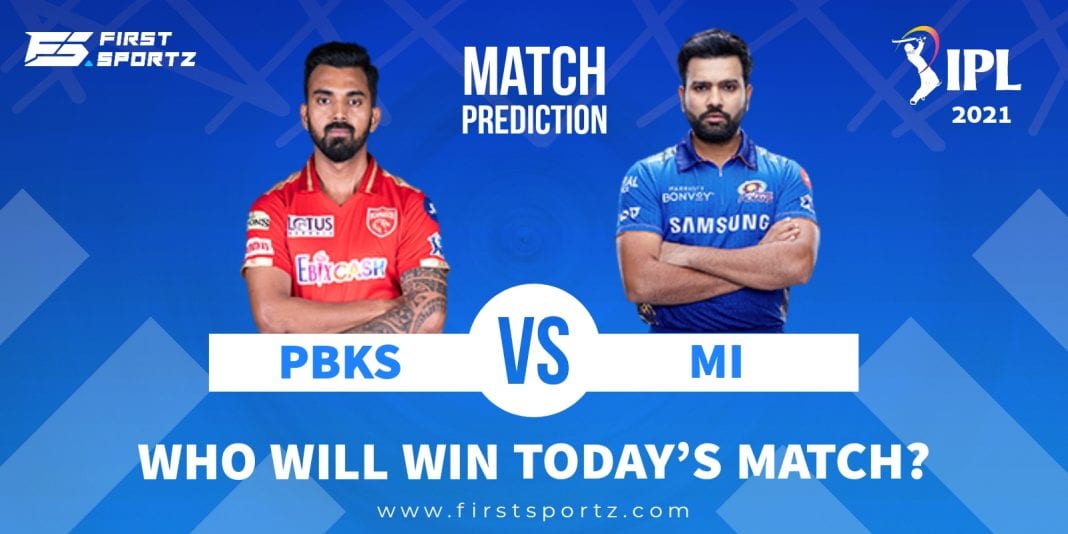 The 17th match of the Indian Premier League (IPL) sees Punjab Kings (PBKS) taking on Mumbai Indians (MI) at the MA Chidambaram Stadium in Chennai. Both teams come into this game off the back of defeats in their previous matches and would want to get back to winning ways as soon as possible. A win is especially important for PBKS who have now lost three matches in a row.

After a thrilling win in the first match against Rajasthan Royals, PBKS’ batting has largely disappointed and the same was evident in the previous match where they were shot out for 120 by Sunrisers Hyderabad. MI on the other hand, were on a good run with two consecutive wins but their streak was ended when last year’s runners-up exacted revenge by easing to victory in a low-scoring contest.

Who will win today’s match: PBKS vs MI

MI will be favourites to win the match due to how better they look on paper than their opponents. In fact, the side perpetually begins matches as the favourite to win. Rohit Sharma‘s side would want a better performance from the middle order however, as it has disappointed big time with the exception of a match-winning innings from Kieron Pollard against Sunrisers Hyderabad in their third match.

PBKS will have to be at their absolute best if they have to defeat MI today. They face a plethora of concerns regarding their team combination already. There have been questions of intent, balance, selections and so many more. A victory would ease the pressure, but it won’t be easy against the defending champions.

Also Read: IPL 2021: “He has made me a better cricketer” – Washington Sundar says he has learnt a lot from Virat Kohli