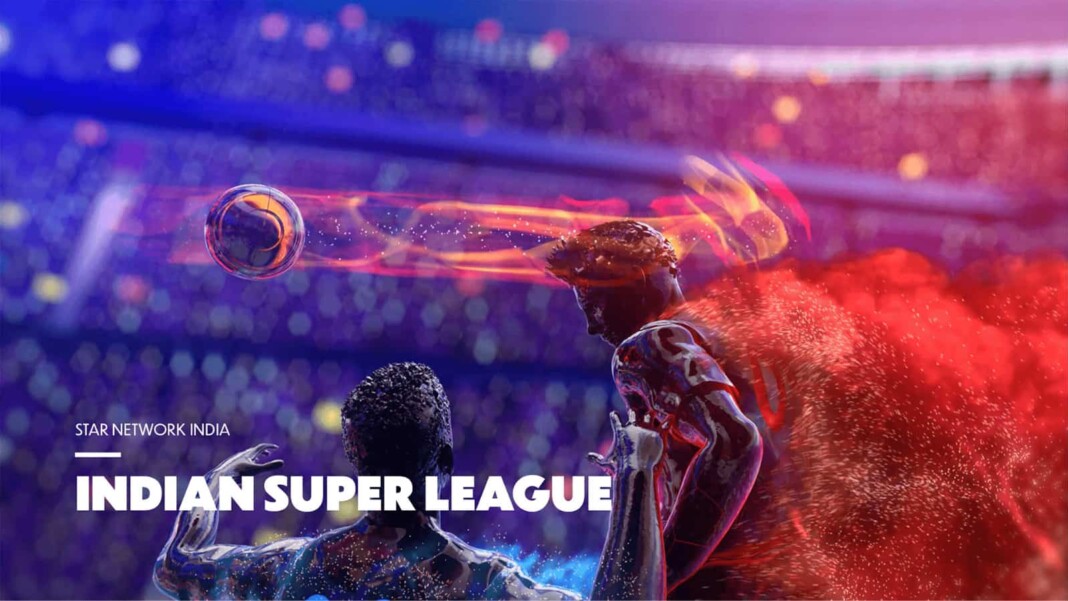 The eighth edition of the increasingly popular Indian Super League (ISL) is set to be held from mid-November 2021 to March 2022; with an international break in January around the time that India are scheduled to play the 2023 Asia Cup qualifiers.

The organising body, FDSL, held an online meeting with the clubs on Wednesday to outline and finalize plans for the upcoming season. Goa, Bengal and Kerala were shortlisted as the three probable hosts but as the last edition was successfully completed in Goa without any hiccups, it is expected that they will be chosen.

“The last ISL season in Goa was a successful one, so it does not make sense to look anywhere else,” said a source. “The three competition venues are good, there were no complaints about the training venues and there are enough starred hotels.” Three venues in Goa have been deemed eligible to host games: the Nehru Stadium in Fatorda, the GMC Athletic Stadium in Bambolim and Tilak Maidan in Vasco.

In a worst case scenario where India is hit by another wave of the pandemic, Qatar and UAE have also been considered as possible hosts. A final decision will be made after assessing the effect of a third wave that is expected to hit India later on this year.

SC East Bengal: In or Out of ISL?

All eleven clubs, including SC East Bengal, attended the meeting on Wednesday. Though they were not scheduled to attend the meeting, they were asked to join in by the organisers. ISL is set to go ahead with ten teams if East Bengal do not sort out their issues with primary investors Shree Cement quickly enough. FDSL have asked both parties to mediate as quickly as possible

East Bengal cannot make any signings or renew contracts till they finalize on an investor. With the contract of a majority of their senior squad running out on the 31st of May, Easy Bengal are running out of time to re-sign them or sign other players on the market.