Home Football ‘It was a dark phase in my life’: Thomas Tuchel reflects on... 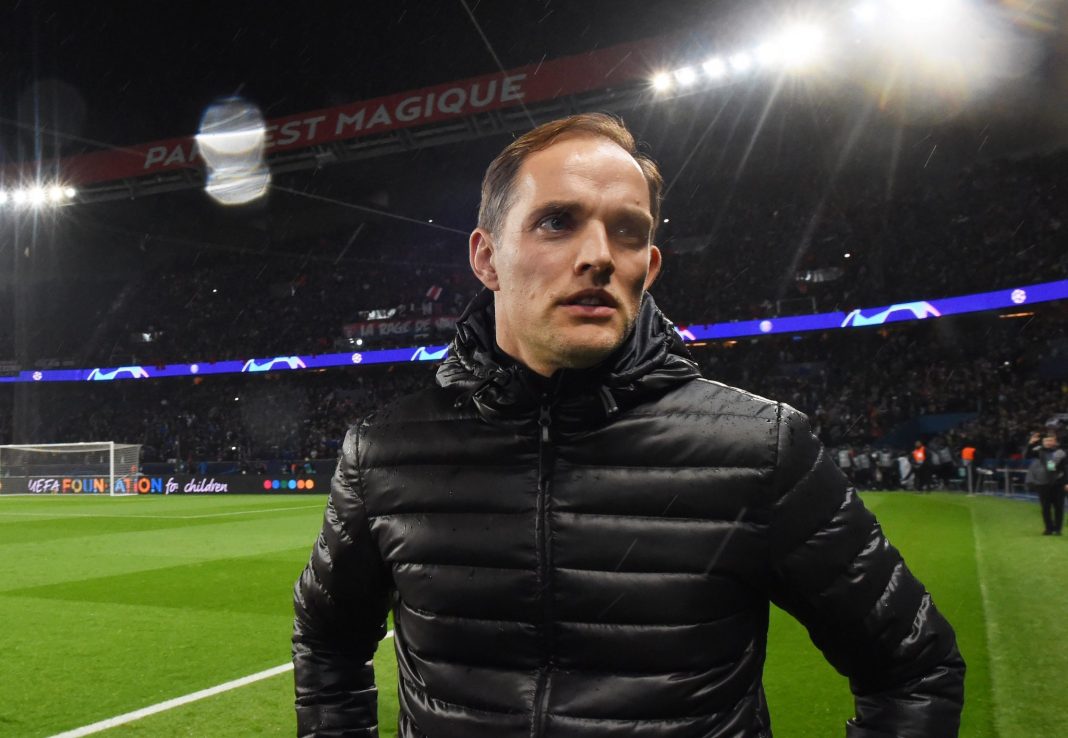 Chelsea boss Thomas Tuchel has admitted that the defeat he faced against Manchester United under Ole Gunnar Solskjær was one of the worst he ever had to endure.

Thomas Tuchel speaks on the UCL clash against Manchester United

The Blues will be facing Manchester United in the Premier League on Sunday night in a crucial game to decide their top four aspirations. Chelsea are currently in a good run of form and will fancy their chances to defeat Solskjær’s men when they arrive at Stamford Bridge.

Thomas Tuchel has said that the defeat he had to face from Manchester United at the Parc Dear princes was one of the worst phases of his career and that it affected him deeply mentally.
Manchester United overturned a 2-0 deficit away from home in a famous victory. Moreover they achieved this with a depleted squad riddled with injuries. The defeat resulted in a lot of criticism for Thomas Tuchel and PSG.

“I can be very honest after that match I was two days in a very dark place and I can tell you I was not able to speak to anybody and to think about anything else [other] than this defeat,” Tuchel told reporters ahead of Sunday’s clash.
“That was maybe the worst defeat that I experienced because it came from nowhere. In the circumstances that it arrived, I was for two days in a dark place for a coach to be at.
“There is no way you can compare these two games with each other. I told you how I felt after this defeat in the Champions League. We all know that defeats are hard to digest. Am I a good loser? So so. Maybe not so much, but show me a good loser on this level.

ALSO READ: Ilkay Gundogan reveals that he was pursued by Manchester United while he was at Borussia Dortmund