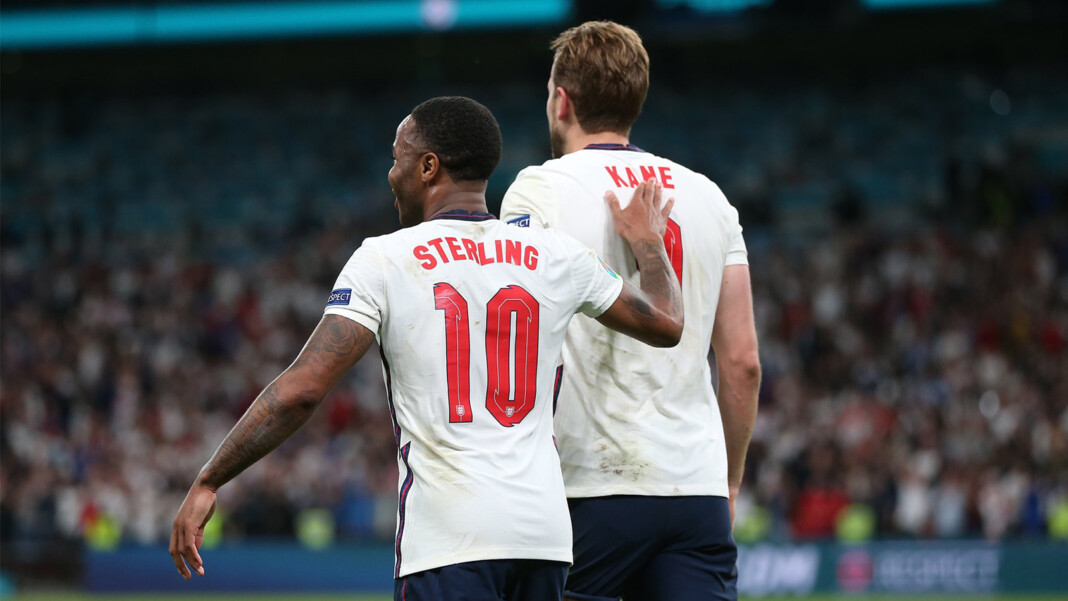 The major tournaments in international football have not been a good hunting ground for the Three Lions over the years. Despite having strong enough sides to lift a major trophy over the past two decades, England have failed to stamp their authority on the pitch. There have been many reasons cited for the massive failures over the years which include the non-appointment of good managers and the internal rivalry between the top players.

But it looks like England’s new pool of young talents are determined to make the nation proud with their performance in the ongoing Euro 2020 Championship. Gareth Southgate, the man at the helm of the Three Lions set up, took the team to the semi-finals of the 2018 FIFA World Cup but was unfortunately knocked out by a brilliant Croatian team. But this time, under the same gaffer, the England team looks more hungry and likely to go further.

England’s journey so far at the Euro 2020

England were drawn in a tricky group alongside Croatia, Scotland, and the Czech Republic. The team did well to seek revenge against the Croats in their first group game, courtesy of a goal from Raheem Sterling, whose selection in the starting line-up was much questioned. The second game against Scotland was a tough test for the inexperienced squad as they were held to a 0-0 draw at Wembley. But in the final game of the group, Sterling again silenced his critics and repaid the faith the gaffer had put in him as he scored the winner in the match that ended 1-0 in England’s favor.

Southgate continued to bench the likes of Jack Grealish and Jadon Sancho which raised a lot of eyebrows moving into the knockout stages. He went with Bukayo Saka and Raheem Sterling again in the Round of 16 match against Germany, which the Three Lions were tipped o lose. But England produced a gem of an attacking display throwing Grealish into the picture late in the second half which saw the German ship sinking.

Ukraine was up next for England in the quarters and it looked like England had saved their best bit till that match. The return of Mason Mount, who was sidelined due to covid concerns early in the tournament, helped the team produce creativity. Harry Maguire also added to a much solid defensive setup which made the team solid from the back. Ultimately, Ukraine was completely routed by the 2018 World Cup semi-finalists as they netted 4 past Andriy Shevchenko’s men.

The semi-finals arrived, a hurdle they failed to overcome in their last major tournament, the 2018 FIFA World Cup. But there was no stopping Harry Kane’s England this time as the man himself scored the winner from the spot-kick in extra-time against Denmark to send England to the final. The scoreline showed 1-1 after 90 mins but this time they did not let their supporters cry. This time the tears were of joy and courtesy to Gareth Southgate, whose selections were initially questioned but he proved himself to be the right man for the job.

England will be up against the might of Italy in the final but the fans have already started to believe that “It’s coming home”. Football is coming home after years of the long wait and even the doubters cannot help but agree. After the golden generation of England that failed to do justice to their talent, this new era of youngsters are showing the big boys how it is done. What a time to be alive as an England fan and we all now have the right to utter once more that “It is coming home”.