“It’s like a dictatorship, you have to follow it, whatever they want,” Junior Dos Santos says after his UFC release 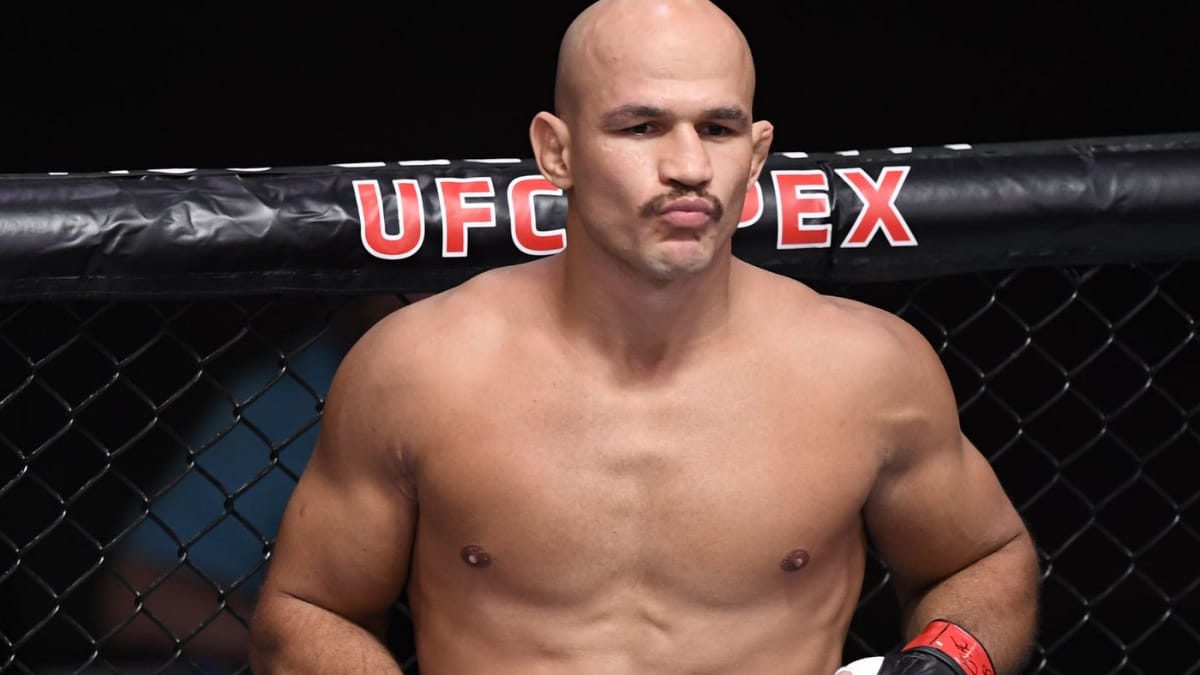 The former UFC Heavyweight champion Junior Dos Santos has been released recently by UFC after being a part of the promotion for almost 12 years. Dos Santos is on a four-fight losing streak and many believed this was the reason for his release.

“So then they finally decide, to release me, You know what it sounds for me? It’s like a dictatorship. You have to follow it, whatever they want, if you don’t, you go away and here I am. I went away.”

Dos Santos is still sore about agreeing to step in the short notice fight against Ciryl Gane on UFC’s terms. Junior Dos Santos added, “I said, okay I’ll fight him, but put the fight for January, please,”

“Because I’ll have enough time to get prepared. Then they already told me that ‘no, we need you to do get this fight now because if you don’t get it, we were thinking about releasing you from the contract.”

“I said, man, you’re not giving me any time, It’s not an option. You’re not asking me. You’re saying that, I have to fight this day, even if I can or not. So then I said, yes, I went to the fight. I cannot complain.”

“I was, I was ready. I trained good. I have a very good body memory. I got in shape very fast. I was ready, but it wasn’t the necessary time for a real fight, especially for a tough guy like him. eah, you know, so I went to the fight and it happened the way it happened.”

Also Read: Vicente Luque is ready for the challenge Tyron Woodley is brining for him