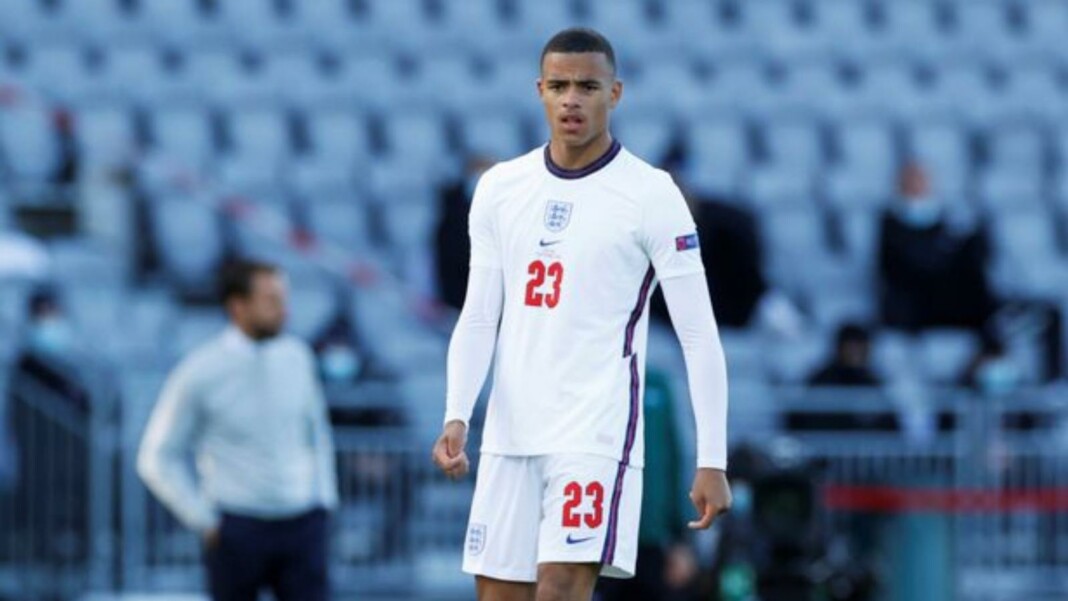 Manchester United starlet, Mason Greenwood, has successfully caught the attention of the pundits after some scintillating performances for the red outfit. The 19-year-old featured in 52 games for the Red Devils last season and scored 12 goals along with 6 assists. He was also named in England’s preliminary squad for the Euros but did not make the final list of players that kicked off the Three Lions’ campaign.

Meanwhile, greenwood’s performances have impressed the Jamaican football authorities and they are hoping to convince Manchester United forward to reject an international future with England and instead sign up with them. The Reggae Boyz have been aggressively scouting dual-nationality players to fuel their side, recently convincing West Ham United forward Michail Antonio to join the international team.

According to the Telegraph, Jamaica are on a mission to convince Greenwood to switch sides – with a senior source in the Jamaican Football Federation already pointing out that the door is always open for the United youngster.

Greenwood has already featured for England once in September 2020 and helped them register a 1-0 win over Iceland. The player did not feature for the Three Lions since then and was sent back home from the UEFA Nations League along with Phil Foden for breaking COVID19 rules and guidance. But it is legal for players under 21 years of age to be permitted to switch teams as long as they have played fewer than three international games. This gives Greenwood the green signal to make a switch to Jamaica, for whom he is eligible through his parents.

But here’s no indication that Greenwood will take up the offer from Jamaica. The left-footed forward represented England at Under-17, Under-18, and Under-21 levels following it up with his senior debut, becoming the seventh Manchester United player to make their England debut as a teenager.