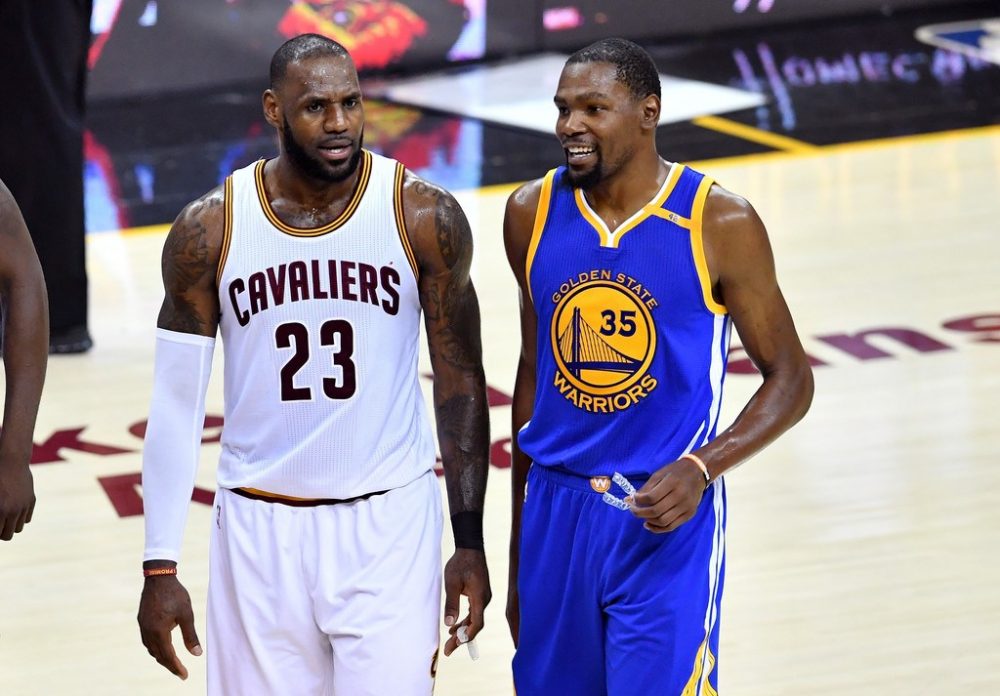 Sports have always been the major row of debate. Moreover, NBA involves every bit criticism and questions around a plyer. The players are more prone to this situation. They have always been exposed to the controversial situation. Often the best players fall prey to the hot topic discussion. NBA fans have averse to players making self-centered decisions. Most recently the fans condemned when LeBron James left Cleveland Cavaliers to grab the title with Miami Heat. Similarly, Kevin Durant’s move wasn’t appreciated from Oklahoma City Thunder to Golden State Warriors and thence to Brooklyn Nets. Former NBA legend has recently revealed his views regarding the same.

The 41-YO former NBA player, Jamal Crawford revealed about his side of view on the hates that fans raged at their favourite players. Especially towards LeBron James and Kevin Durant. In a recent interview JC said, “That brought a lot of hate. It bought love as well for him back home. But, the Miami days were when the hate really started, when you go back and think about it… He was the Top 10 player, Bosh was the Top 10 player, now you’re the best player at the time.”

The most memorable time was when LeBron decided to team up with Chris Bosh and Dwyane Wade in the Miami Heat. He left his first ever team to get the championship. Although he later clinched it with Cavaliers, but that momentary hate was unmatched. The fans from Akron showered their ardent hate towards Bron. However, the later part involves Kevin Durant. Jamal Crawford crossed over Kevin Durant’s side as well. He said that Durant is yet to see hate. He parted ways with Golden State Warriors to team up with Brooklyn Nets roster.

Jamal Crawford expressed that KD’s decision to join Nets could acquire a lot of hate comments that are yet to come.

He said, “Yeah, but they (Nets) haven’t won it either. So if they win it, that hate will come potentially. And, because at the time LeBron did it, he was the first of his kind to do it that way. Because when Boston did, they were in their mid-30s. They did on their prime, so I think they had already seen and accepted the hate. That was part of it. He had 3-1, that’s what people add that twist to it… It’s not good because we’re judging players of championships.”

This is a vicious cycle of hatred that follows great players and their self-centered choices.