Japanese Emperor Naruhito seems worried about Olympic Games in the Japanese capital. It could cause COVID-19 to spread in the country, as feared by many. “The emperor is extremely worried about the current status of coronavirus infections,” IHA Grand Steward Yasuhiko Nishimura said during the conference on Thursday (quoted by Kyodo). “Given the public’s worries, he appears to be concerned about whether the event would cause infections to spread.”

Japanese stay sceptical about conducting the game during the pandemic

The Japan Emperor Naruhito is Honorary Patron for the Tokyo Olympics 2020, which is set to begin from July 23. The Emperor has no political force but he is being widely respected as the figurehead, in spite of the fact that it is uncommon for him to unveil public statements.

Numerous Japanese stay skeptical about the chance of holding even a scale-down of the Games securely during the pandemic. Coordinators have prohibited spectators from other countries and reduced the number of domestic spectators. Alcohol, high-fives, and talking boisterously will likewise be prohibited. Japan has largely avoided the kind of explosive coronavirus outbreaks that have crushed different nations, yet its immunization is being carried out which was initially slow and the medical system has been pushed to the brink in some places.

Authorities taking strict action to reduce the spread of the infection

On Thursday, Authorities of the Tokyo metropolitan government cautioned that individuals were moving around more after the public authority lifted a state of emergency in the capital and elsewhere this week which could increase the covid spread even more. The clinical framework stayed extended as far as possible as clinical experts were also busy vaccinating the public.

“Although we’re now in a ‘quasi’ state of emergency, the situation is still very dire,” Tokyo Vice Governor Mitsuchika Tarao told reporters standing in for Governor Yuriko Koike who was been hospitalized to recover from fatigue this week. Prior to the week, the World Health Organization’s head of crises program, Mike Ryan, noticed that contamination rates in Japan had been falling, and said they compared to other nations that were hosting huge occasions. 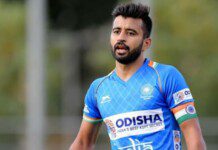 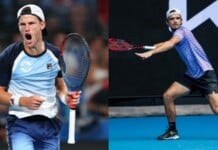 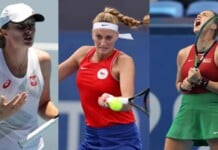