World No.3, Naomi Osaka has established herself as a highly influential and fierce individual on the WTA tour, with three Majors already to her name.

Osaka won her first Grand Slam at the 2018 US Open. She defeated her childhood idol and 23-time Grand Slam winner, Serena Williams to become the first Japanese player to win a Grand Slam title. From 2018 through 2020, Osaka has won a Grand Slam singles title in three consecutive years.

‘If she can stay healthy, it seems very likely she’s going to win another five to ten majors’ – Jim Courier

Former World No.1, Jim Courier spoke quite highly of the World No.3 Osaka in a recent conversation on Tennis Channel, where Courier works as an analyst now.

Courier stated that he feels that Naomi is a complete player who has it in her to reach the summit of her career as a tennis player as she grows and stays fit.

“If she can stay healthy, it seems very likely she’s going to win another five to ten majors because she has that all-court game right. She’s very focused, very put together, very professional, just needs to have good health, and she should have an amazing career on the court as well as off the court,” Courier said of Osaka.

The Japanese is a source of inspiration as she is always honest and real about the pressure and emotions she goes through while competing as a tennis professional all year round. Moreover, her game is a solid combination of athleticism, power and consistency that has aided her in becoming a Grand Slam champion. She will thus, be raring to go in the Australian Open.

Also Read: “Interacting with other athletes gives her confidence” – Naomi Osaka’s trainer opens up about his client 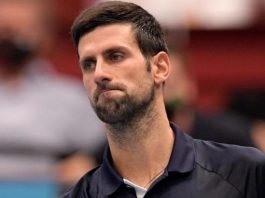 I hoped that he wouldn’t send it to Craig Tiley: Todd... 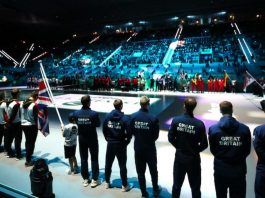 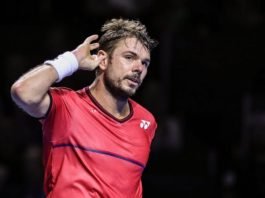 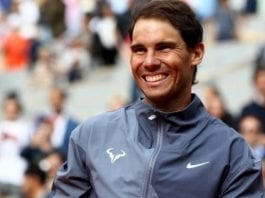 Rafael Nadal achieves yet another invincible feat; completes 800 weeks in... 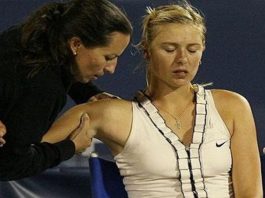 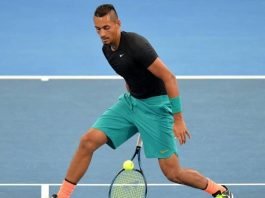 Nick Kyrgios has an overall under pressure rating of 234.1, making...