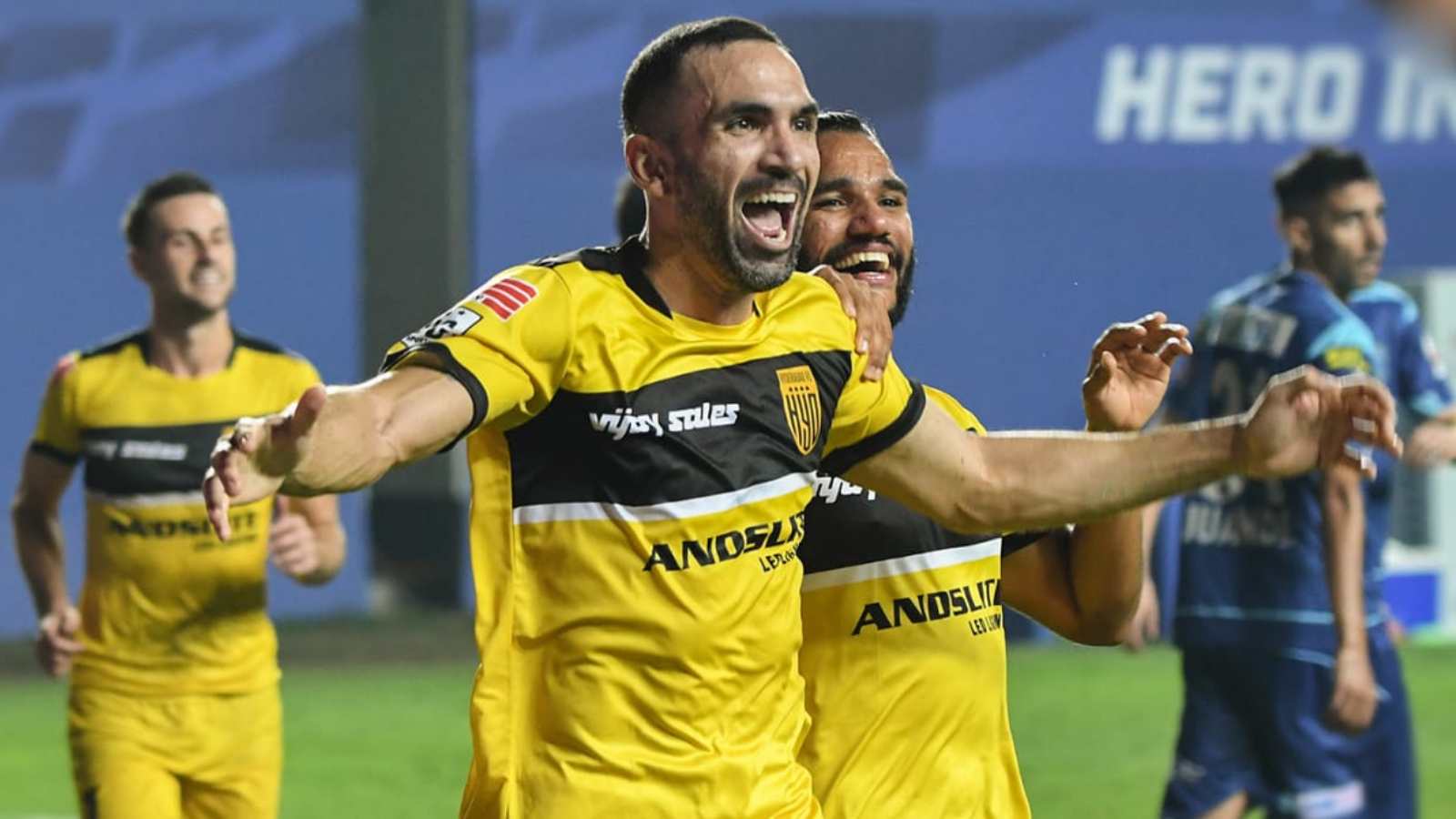 Brazilian Joao Victor has signed a two-year extension with Indian Super League side Hyderabad FC, which will be keeping him with the side till the end of the 2022-23 campaign.

Victor finds himself at ease in both midfield and defensive roles, and played an integral part for Hyderabad FC last season, who were left just outside the top 4 spot in the 2019-20 season of the Indian Super League.

Joao captained the side on a couple of occasions through the course of the campaign, as the Hyderabad based franchise displayed an entertaining performance and set an example for the upcoming seasons.

The former La Liga midfielder notched up three goals and two assists in his 17 starts under Manolo Marquez last season, displaying an adept performance In whatever role he was deployed.

“I am really happy to extend my stay with the club and continue being a part of this amazing family,” Joao Victor exclaimed after penning his contract extension with Hyderabad FC.

“Our target was to win every game and it will be the same again this season. And I hope, we can do better than the 5th placed finish from last season,” Victor added, who joined the club in August 2020 and played an important role since.

Hyderabad FC Head Coach Manolo Marquez exclaims that Victor’s presence in the team and the training grounds will be very crucial for them in the coming seasons, as he believes that Victor is capable of quite more.

“Joao was a great leader, on and off the field, last season. He is experienced, knows what to do in every situation and is a complete player,” said Manolo, as he largely lauded Brazilian.

“He is strong not only technically and tactically, but also mentally. He knows when to demand and when to be a little easy with his teammates and his relationship with the Indian youngsters was fantastic. He is a natural winner,” the Spaniard added, as he reflected why Joao is such an important part of the squad.

Hyderabad FC are already making a strong statement for the upcoming season, already roping in Edu Garcia and Bartholomew Ogbeche, two of the top performers in the Hero Indian Super League for the previous couple of seasons.