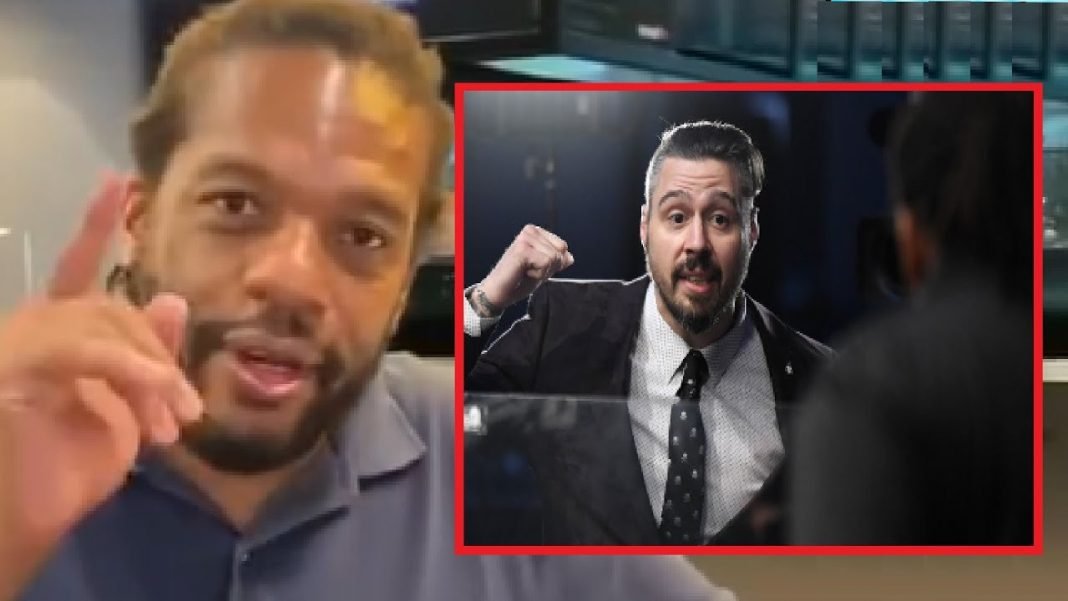 Veteran Referee gave his opinions on the Herb Dean’s controversial stoppage at UFC on ESPN 14.

Things have not been the same since UFC commentator Dan Hardy got into an altercation with the veteran referee following his controversial stoppage in the Francisco Trinaldo vs. Jai Herbert fight at UFC on ESPN 14 on Saturday.

Hardy feels the fight was stopped too late, but Dean says he made the right call by giving Herbert the chance to defend himself after Trinaldo dropped him with a big overhand left in the third round.

John McCarthy sympathizes with Dean and says his ex-colleague was in a no-win situation on Saturday night.

“Jai’s really good. Really talented. Good movement, a nice smooth stand-up fighter and he did well in the clinches and stuff. He was fighting really well. But, Jai gets hit and the shot that hits him goes off basically the top of his forehead.

The top of his head and you see him go stumble back and fall the way he did. It’s like he got hit in the head with a hammer. And you know as the referee it’s one of those… It is an oddity knockdown. Not your norm. But when he falls how did he fall? He fell going backward and was he still there?”

Now Trinaldo stopped because he is a competitor, a sportsman, and felt like he’s out. I shouldn’t have to hit him again. But, he has to continue on. So the fact that Trinaldo didn’t immediately go after him, makes it now where Herb really can’t stop it, in a way, because he is saying he’s in there defending himself.

What McCarthy thinks of the Incident

Also responding to the reaction on Hardy and herb’s response, he said, ‘The Outlaw’s emotional reaction to his close friendship with Herbert outside of the cage.

“You know the fact that Dan Hardy is friends with Jai, likes him and watches him fight in England,” the former referee turned Bellator commentator said.

“Well, he got all upset because his guy took extra shots and ok. But, if Dan Hardy was the guy who got hit and went down and someone stopped it, he would be standing up like Dominick Cruz. ‘You stopped it too soon!’ Can’t win.”

As for now, UFC is investigating the whole incident.