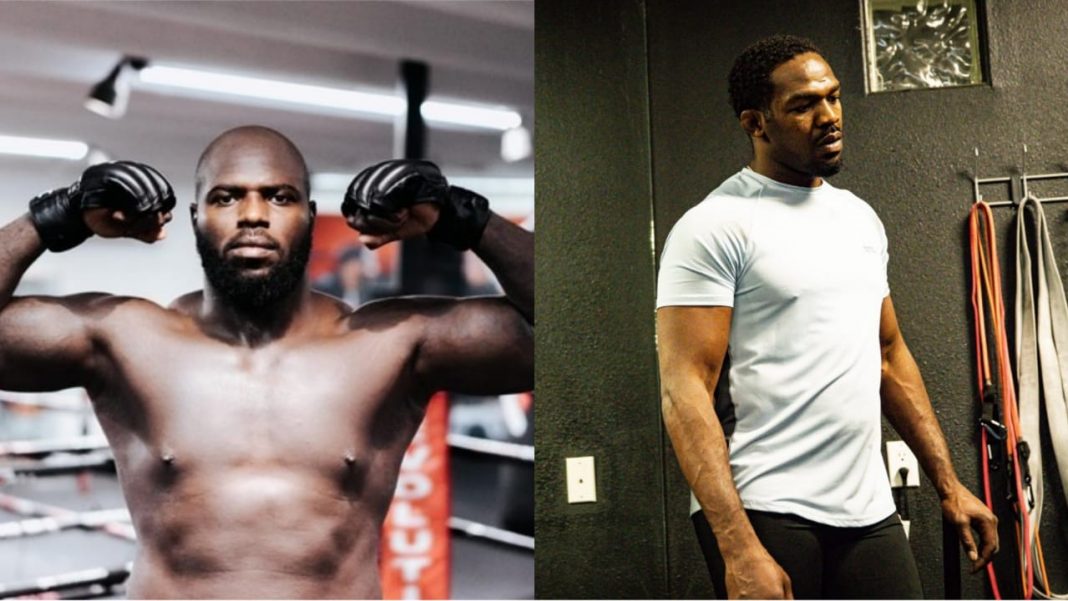 Speaking of this in an interview with MMA Junkie, Rozenstruik heaped praises on Jon Jones and added that he would like to take on ‘Bones‘ someday.

‘For me, it’s a big motivation‘ – Jairzinho Rozenstruik

Speaking about taking on Jon Jones someday, ‘Bigi Boy’ said, “Yeah, that would be nice, I mean, he’s the greatest of all-time. Everyone wants to fight the greatest of all time and see where you’re at in your career. If you get that fight you’re going to be even more motivated, and yeah, you would be working harder for what’s coming. Jon Jones is one of the best, but that doesn’t mean that you want to lose against Jon Jones. You want to win against the best. To be the best, you got to beat the best.”

Rozenstruik is scheduled to take on up and coming heavyweight prospect Ciryl Gane at UFC Fight Night 187, on the 13th of March. Both Rozenstruik and Gane are coming off TKO victories against Junior dos Santos.