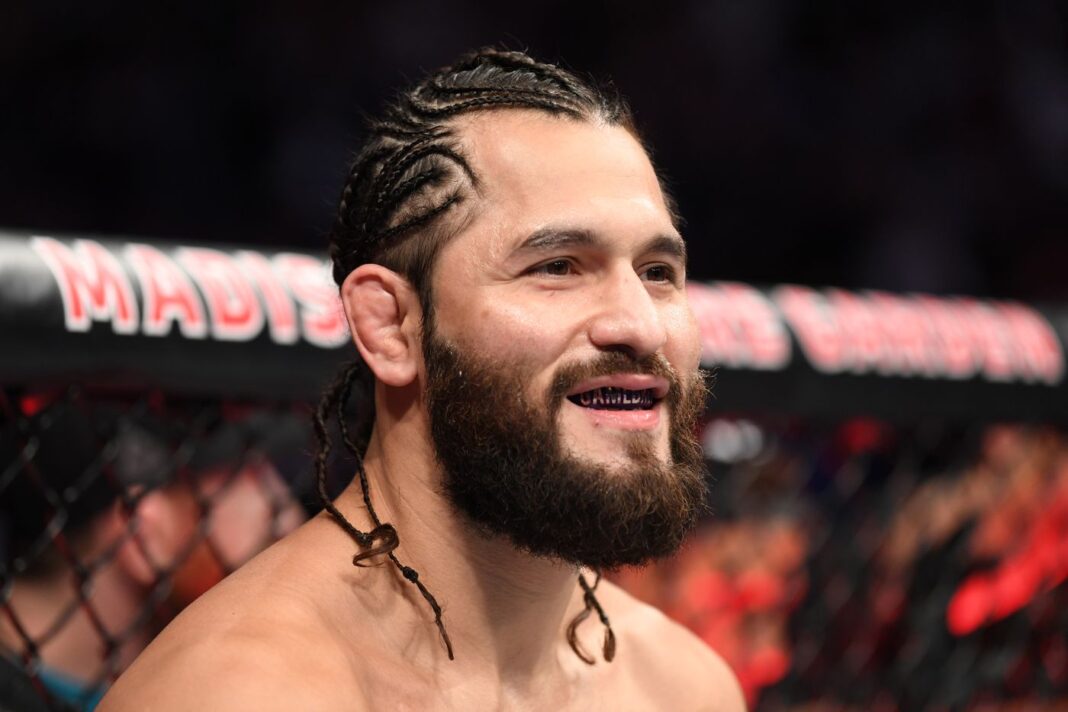 Jorge Masvidal had a very interesting faceoff with Cody Henderson. Masvidal’s son ended up landing some shots on the American cornhole league champion

Masvidal will venture outside mixed martial arts when he takes on Henderson in a special rules cornhole match on the 8 p.m. EST ESPN2 broadcast of the Man and Woman of the Year at the 2020 ACL World Championships tonight.

What Prompted the 5-Year old to Attack ?

Things got a bit physical during the faceoff which led to Masvidal’s son making an appearance and landing some shots on the American Cornhole League champion.

Of course, it was all done in good spirit and humor. But the cornhole match itself is being built up as a grudge match — especially after the pair had a friendly match earlier this year. The “gamebred” later retweeted the new with “Not your average 5-year-old #theresurrection”

“This 5 Round Grudge Match will begin with Masvidal being spotted 15 points and if a player reaches 21 points by the end of the 5th Round, that will be considered a knockout,” the ACL website stated.

“If no player achieves a KO by the end of 5th Round we will go to the scoreboard to determine the winner by decision.”