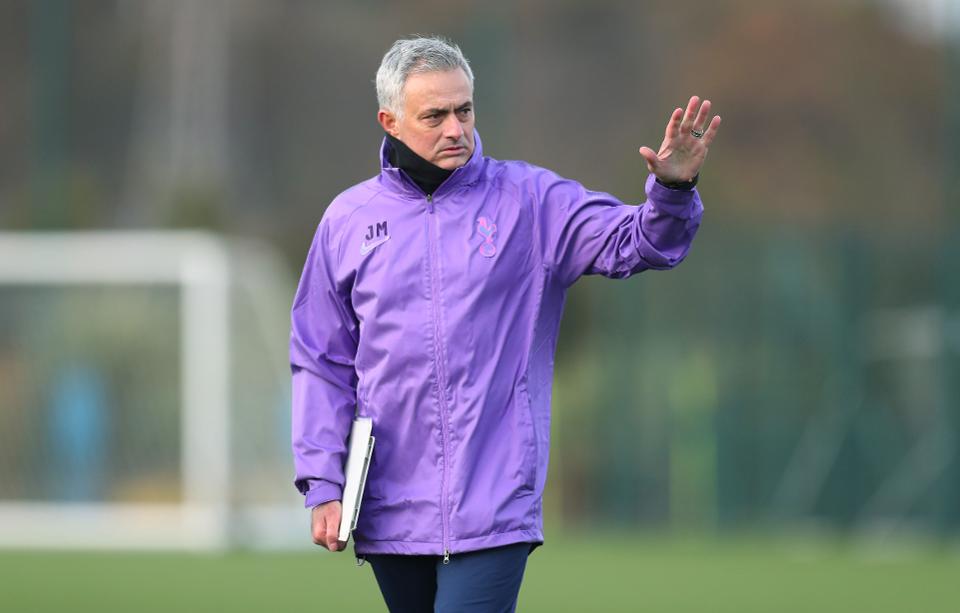 Tottenham will rule the Europa League next season, but they have to be there to play as Jose Mourinho assured Spurs players that they need to work to qualify first.

The Portuguese finds himself in the unusual situation of meeting a big challenge only to gain a place in a tournament that is dominated by the Champions League.

However, he maintains that his Tottenham players belong to the standard of the Champions League and is adamant that they will be among the favourites to win the Europa League, given that their name is in the draw.

For their final two Premier League games, Mourinho will need his Spurs team to defeat Leicester City and Crystal Palace to gain a qualification.

“In quite a funny way I am telling the players, two more victories to win the Europa League.” – Mourinho said.

“I know it’s not like that, the competition is long with good teams. Some teams go from Champions League to Europa League which makes it really difficult, but it’s just a feeling to motivate the boys.

“I’m just trying to motivate the troops, because it’s important to keep that motivation. It’s not possible that Wolves, Sheffield United and Arsenal have more motivation than us. To play Europa League is good – you can play and develop players. I think we have to try.”

“Football is not about what you deserve, it’s about what we get. We need to win these two matches.” – the Portuguese added.

The longtime manager of Real Madrid, Chelsea and Manchester United is states tha fact that Spurs won’t play in the Champions League next season:

“It’s not possible now, mathematically it’s impossible. We know that for us now it will be a fight until the end to get a Europa League position,” Mourinho said.

“We are sure that without the problems we had during all of the season, we would be of course in a much different situation. But that was our season, since Hugo’s big injury at Brighton, then everything that happened.

“I arrived mid-season, impossible to be better than what it is. We need points to finish in the position that gives us Europa League next season.”

Tottenham has captured three home games in the Premier League in a row and a fourth is going to be a massive boost, as well as a best at present.

Tottenham will play Leicester City in their next Premier League game and later travel away to Crystal Palace for their last game of the season.