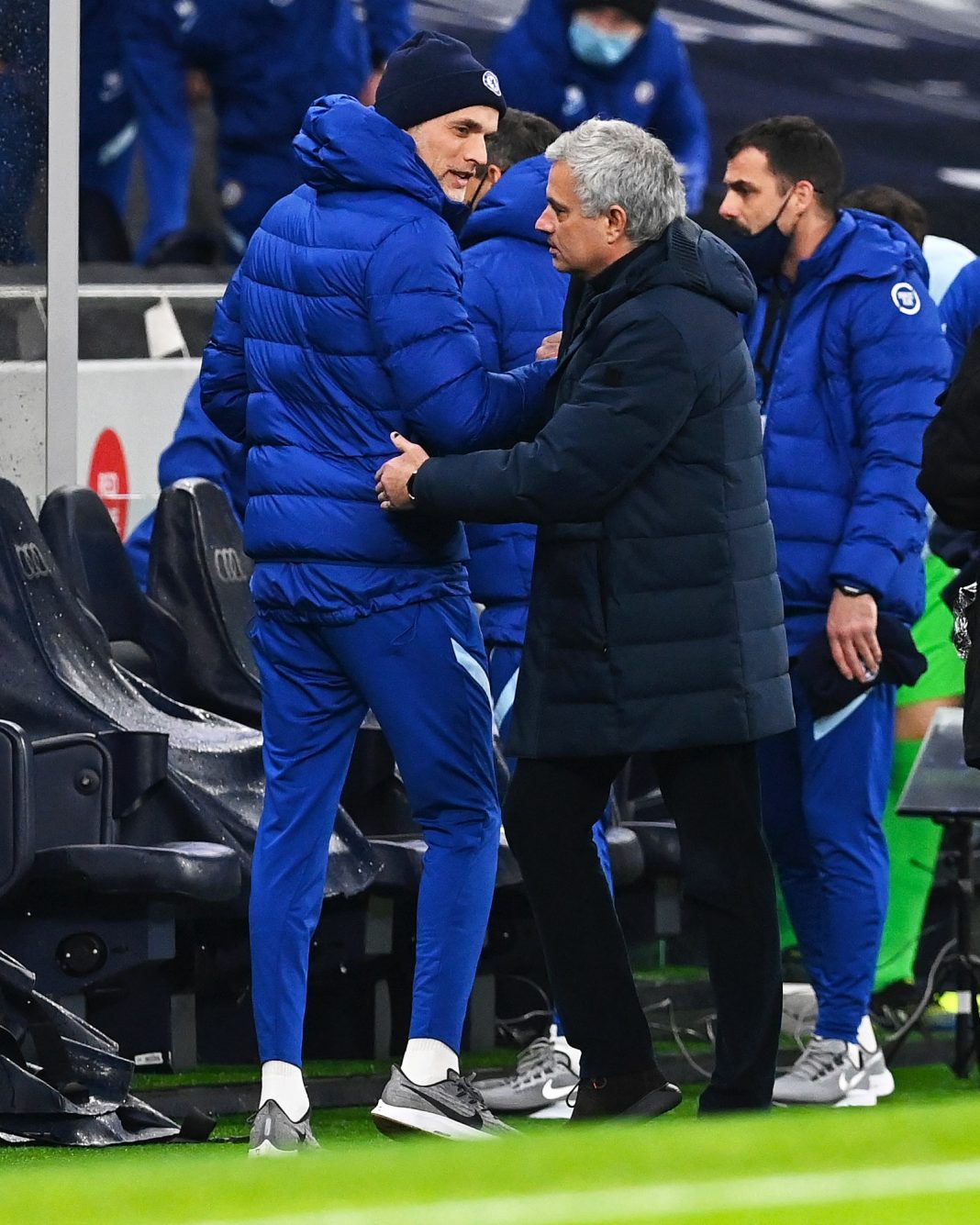 Jose Mourinho’s Tottenham Hotspur suffered yet another home defeat in the premier league this time from their London rivals Chelsea. The Spurs created very few chances throughout their match and could not defend well as well.

In the absence of Harry Kane, Heung Min Son has also become extremely sloppy and doesn’t look the part. The midfield looks absolutely non existent with no access to press high up the pitch.

Thomas Tuchel credits the players instead of his tactics

The London Derby exposed the two contrasting style of plays from the opposite managers. While in the blue end one is trying to infuse some positive energy in the camp and wants to create opportunities to score the other is simply happy to sit back and like a lower order team with no quality whatsoever counter attack.

Jose Mourinho has simply lost it- the Portuguese manager isn’t trying anything new and is clear was being saved by the class of Harry Kane. You depend on just one player it’s bound to bite you in the back. Even while defending Spurs don’t have any compactness with the Chelsea wingers being able to continuously get behind the backline.

In the absence of captain Thiago Silva, the Chelsea defence did really well to keep a clean sheet. Much of the credit goes to the defenders and Eduoard Mendy for this well deserved win. Manager Thomas Tuchel credits the players for playing so well and says his tactics are less important.

It’s not about my methods. I’m happy with the attitude, the squad, the potential,” Tuchel said. “They are fine guys, it’s a nice group and they are open. It’s a pleasure to be around them. We have a lot of support in the whole club. It was a quick start but an easy one because I feel very welcome.

It is not only about tactics, it’s about how we play and live it,” Tuchel told BT Sport. “They lived it 100 percent with full power and intensity. We never lost the belief, faith or courage to push high and for that you have to be brave and we were.”

Also Read: Thomas Tuchel says his team is learning from every match and gaining experience