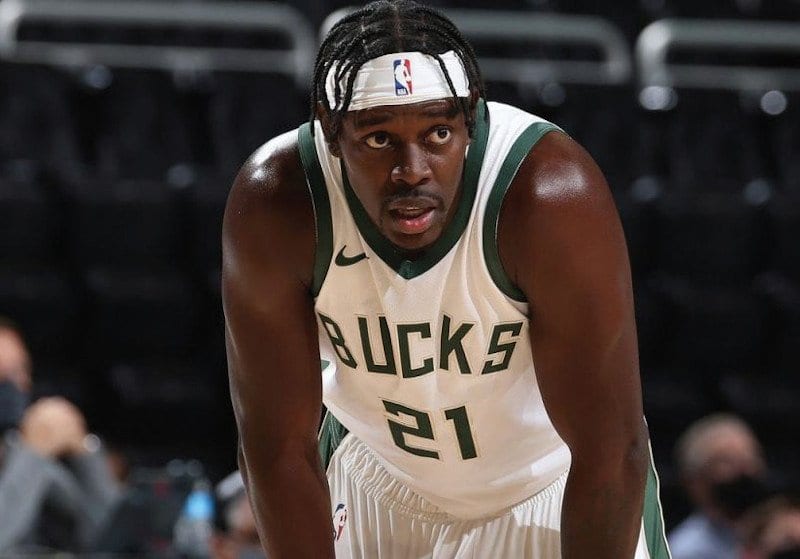 Jrue Holiday has been one of the prime support players this season to play alongside Giannis Antetokounmpo at Milwaukee Bucks. As a result, the Bucks have awarded Jrue Holiday with a 4-year extension which is worth $160 Million. The deal includes a player option for the fourth year in 2024-25, according to agent Jason Glushon.

In his first season with the Bucks, Holiday is averaging 17.0 points and 5.4 assists per game. The agreement comes after Holiday scored a season-high 33 points to go with 11 assists and seven rebounds which helped Bucks overcome Sacramento Kings 129-128.

Holiday, 30, spent seven seasons with the New Orleans Pelicans, who acquired him in a draft-night deal from the Philadelphia 76ers in 2013, following his lone All-Star season. He is averaging 15.9 points and 6.3 assists per game in his career.

With Jrue Holiday and Khris Middleton playing at their best form in the 2020-21 season, Giannis Antetokounmpo has come back to his very best after a slow start to the season. As of now, the Milwaukee Bucks are placed third in the Eastern Conference and are firmly ahead of Charlotte Hornets.

But given the form that Holiday and the Bucks have shown they surely can’t be outlisted to win the Eastern Conference battle against the Philadelphia 76ers and Brooklyn Nets.