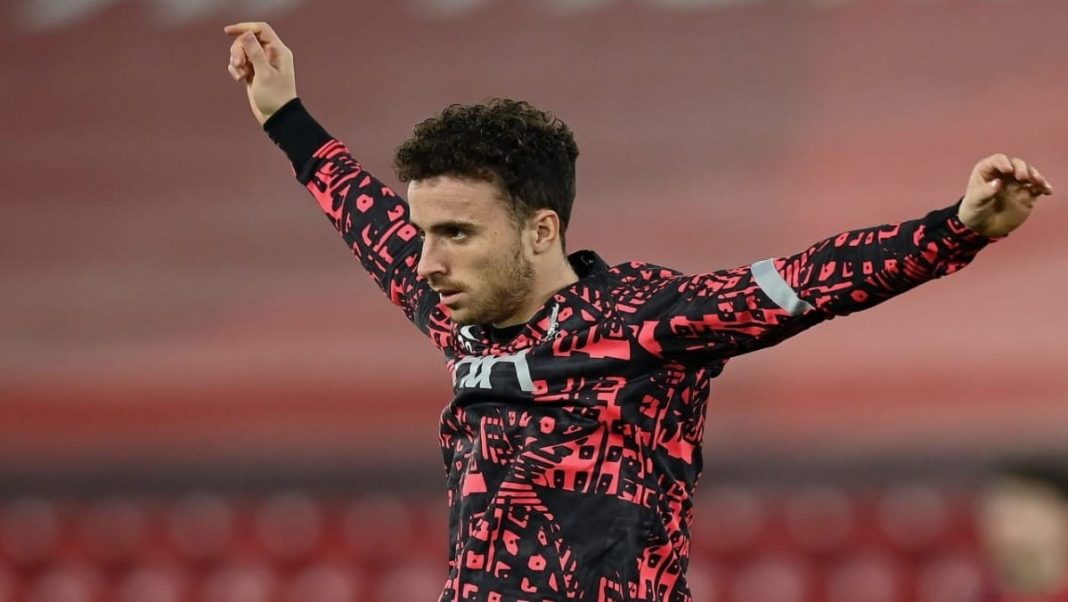 Liverpool will be facing Chelsea in a huge game for their campaign on Thursday in the Premier League. The Reds finally ended their losing streak with a 2-0 win against Sheffield United.

Liverpool goalkeeper Alison is currently out of the squad. In a tragic event Allison’s father in Brazil drowned earlier this week . He was given time to recuperate from the sudden death but will be in the squad for the match against Chelsea.

Fabinho is also set to return but Jurgen Klopp did add that although Diego Jota was with the squad in the hotel he didn’t feel well at night and hence had to return. Thereby it looks unlikely that the Portuguese international will be ready for Chelsea.

Alisson and Fabinho, I am pretty sure [they can play],” Klopp said after the win over Sheffield United.

“With Diogo, he was with us last night in the hotel, but he got sick overnight and we had to send him home.

“So it will depend how quickly he recovers, obviously.“

After some horrid performances Liverpool are finally looking to get back on track. Jurgen Klopp will be hoping for a positive result when Thomas Tuchel’s men arrive at Anfield. Chelsea are unbeaten under Tuchel till now and are certainly a strong opposition.